Jules Kounde will have surgery on hamstring problem

Jules Kounde’s transfer to Chelsea has been as close to a sure thing as you get in terms of moves this summer.He’s been linked for over a year, and there have been admissions all round that he almost made the move last summer. 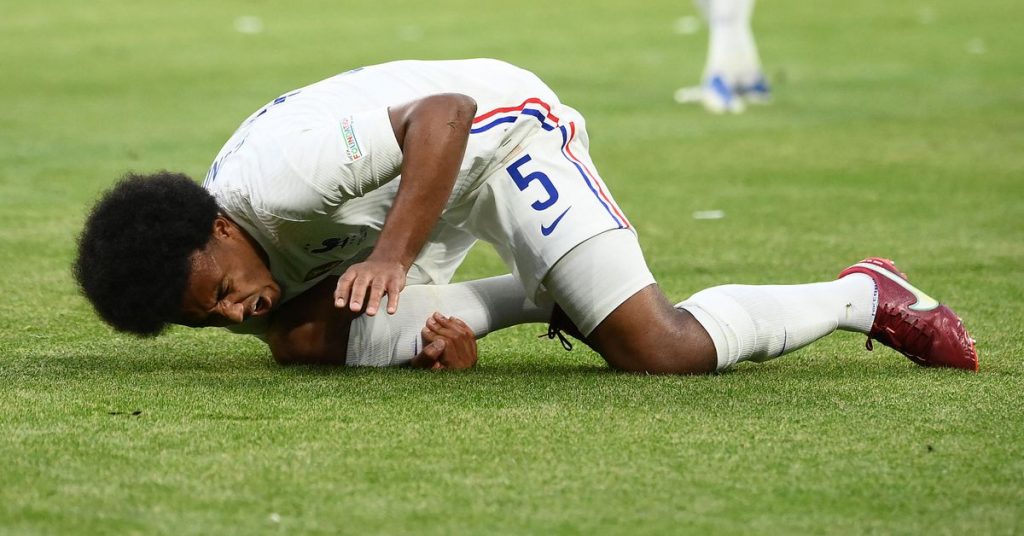 Jules Kounde will have surgery on hamstring problem
Share

So it sounds like tonight’s action triggered an issue from earlier this season. It should be nothing, and may not affect the transfer at all if the Chelsea staff are happy with the progress of the medical once a fee is agreed – but it’s a rare step back in the process.

This year, rumours have been everywhere that a transfer fee is close to being agreed, with the transfer happening a year after it almost did.

But after seeming for weeks it was a done deal, the whole thing has been cast into doubt by the news, admitted by France coach Didier Deschamps, that Kounde will have surgery on a hamstring problem, following the French team’s game against Croatia.