Kounde could return for start of preseason despite surgery

Chelsea’s preseason starts in two and a half weeks, with a tour of the USA planned. But players who have played in international games over the last fortnight (which is most of them) will get another week’s break. 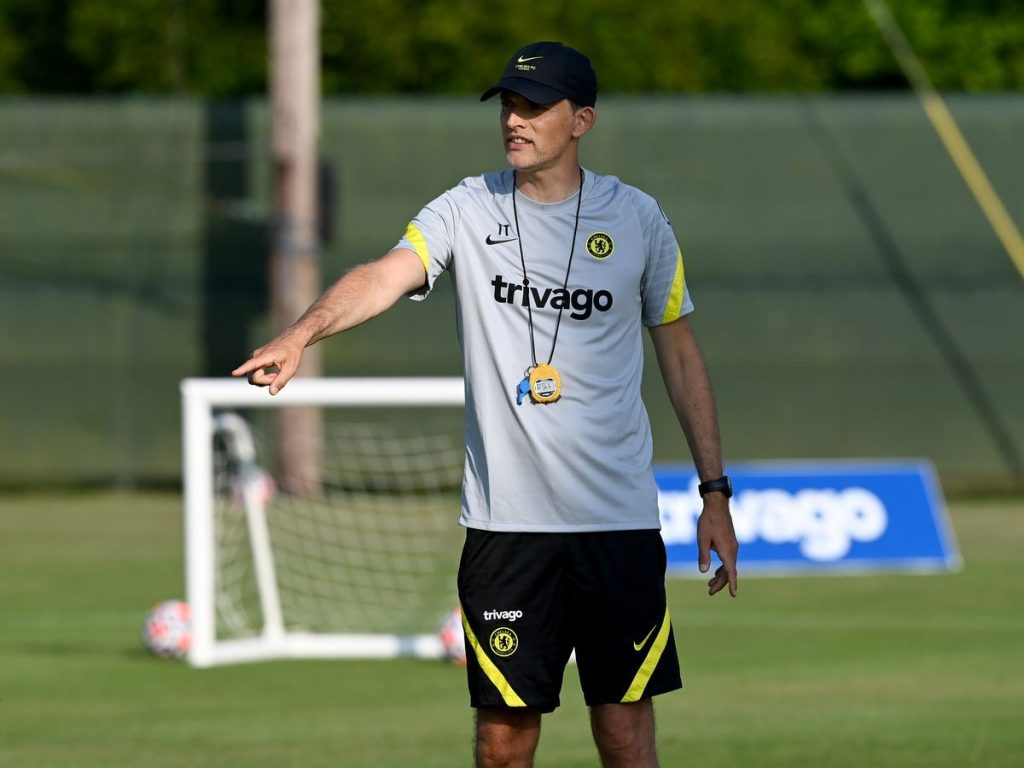 Kounde could return for start of preseason despite surgery
Share

That means there’s a total of three and a half weeks of break lined up for them now, good news for Jules Kounde, who is not yet even a Chelsea player.

He’s still at Sevilla, but expected to complete a transfer to Stamford Bridge soon. He is going to have minor surgery, which has a lot of fans in a flap, but it’s severity has really been played down.

If the procedure happens in the next couple of days, Kounde will have three weeks to recover from it – long enough that he has a good chance of going on the preseason tour with everyone else.

Even if things are delayed a little, he should be ready and firing for the first game of the season.