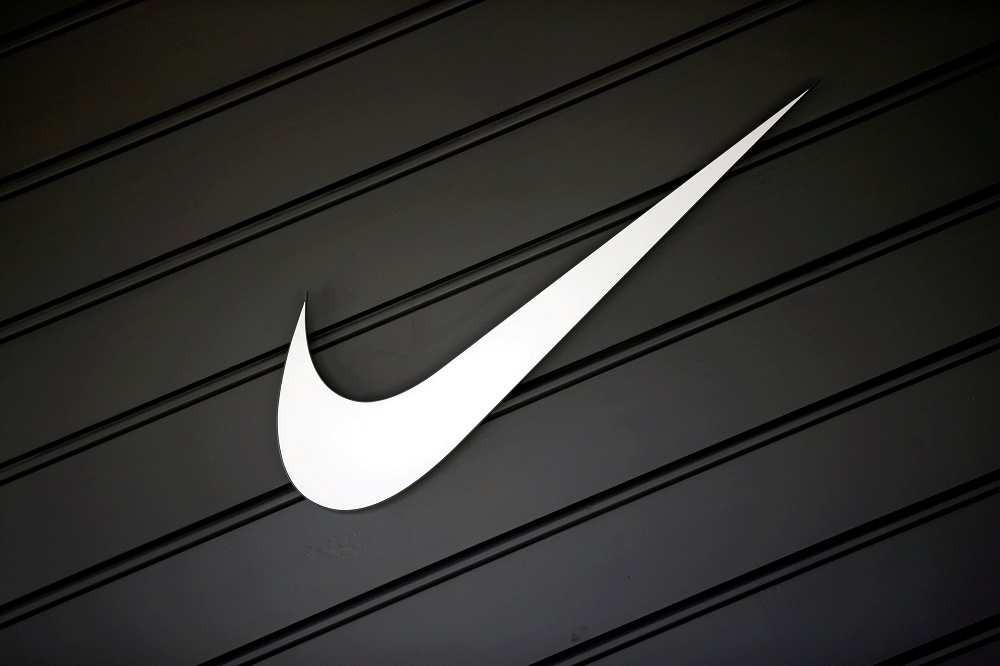 Images purporting to show Chelsea’s new third kit have leaked out online and supporters are not particularly impressed with the design.

The shirt is officially a ‘Sesame’ colour, which can be classed as off-white / gold, with the only other notable details being the black/orange trim on the sleeves and the black rear collar panel.

Fans on Twitter have been rather scathing in their opinions of the kit, with many also questioning why the ‘3’ sponsorship logo remains on the shirt:

Why do we still have the 3 logo

Whats Three doing on the shirt?

It is believed that ‘3’ will remain on Chelsea’s shirts until a replacement can be found but, even without addressing that issue, supporters are right to be rather underwhelmed with the design of the third kit.

While some will be pleased that there are no patterns or graphics, which Nike have been prone to including on their jerseys in recent seasons, the choice of colour means it’s unlikely to sell like hotcakes.