That’s a blow to Chelsea, who are looking for Premier League ready midfielders to bring in this summer, with Jorginho and N’Golo Kante both heading towards the end of their time at the club. 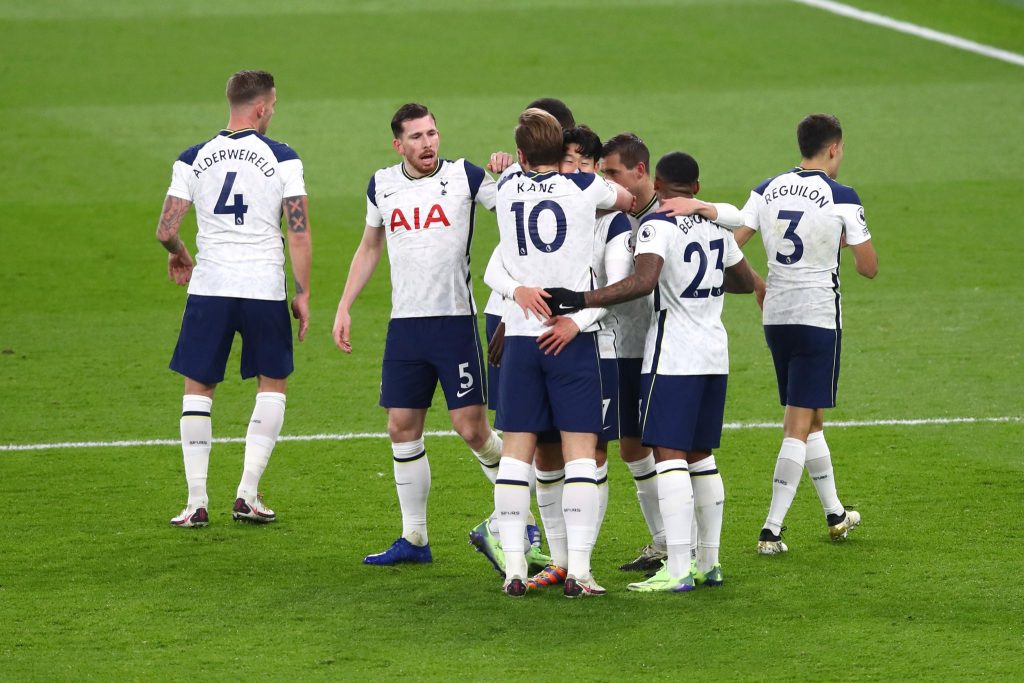 That’s a blow to Chelsea, who are looking for Premier League ready midfielders to bring in this summer, with Jorginho and N’Golo Kante both heading towards the end of their time at the club.

Chelsea were not the team most heavily linked with the Mali midfielder in the end – Manchester United, Liverpool and ultimately Spurs always had closer links.

But as a Premier League proven player at a team which couldn’t match his ambitions he was constantly a target mentioned in the rumour mill, and now it seems like he’s found his new home.

Tottenham are starting to look like a really threatening team for Chelsea next season. Rather than worrying about the teams ahead of us who we want to chase for the title, we’re soon going to have to start worrying about those behind us.