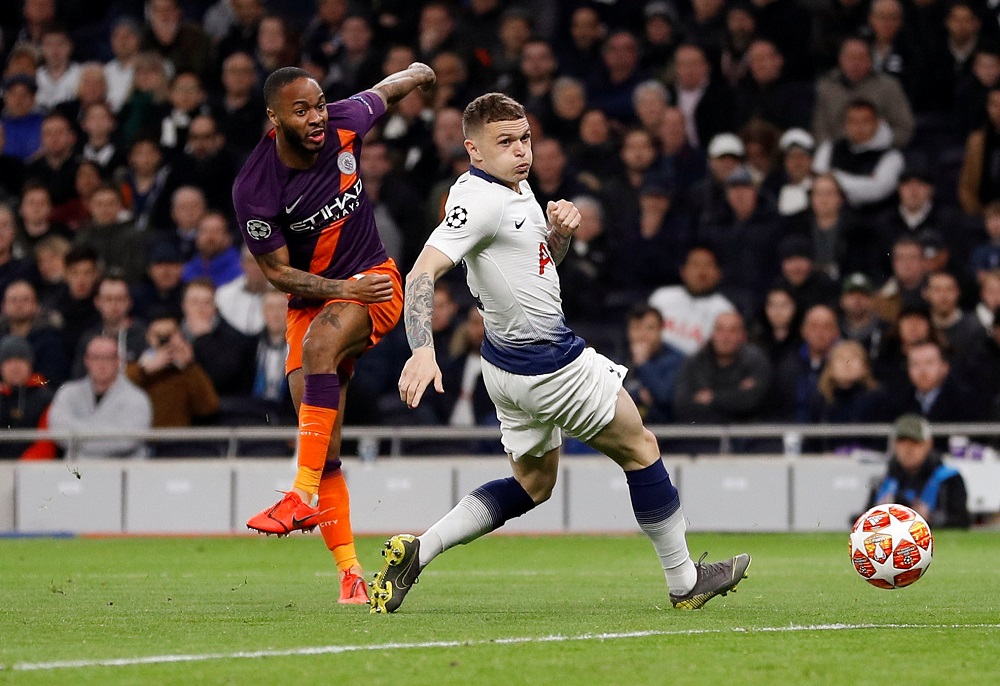 Speaking on the London is Blue podcast, the reliable journalist claimed that the England international is a player that the Blues have been scouting for a very long time:

“I think Sterling is an interesting one. One year left on his contract and Chelsea have had a historical interest in Raheem Sterling. Chelsea have always been in the background with Raheem Sterling so it’s clear that their existing scouting department (and existing decision-makers) have always had a little eye on Sterling. He looks to me he would suit the way Tuchel wants to play really well, [and] presses well from playing under Guardiola. I know he does miss chances but his numbers consistently have been really, really impressive at City. I think he’s an interesting one but you know, who knows what he’s going to do at City. He’s probably one that people at the club are probably monitoring.”

As Law points out, Sterling has one year remaining on his current deal at City, and it is believed that the 27-year-old has told the Premier League champions that he will make a decision on his future after returning from international duty next month.

Arsenal and Tottenham have also been credited with an interest in the winger, but it remains to be seen whether City would consider selling the player to a rival Premier League club.

Manager Thomas Tuchel is believed to be keen on strengthening his options on the left flank, and Sterling’s goal record suggests he would add more firepower to an attack that flattered to deceive last season.