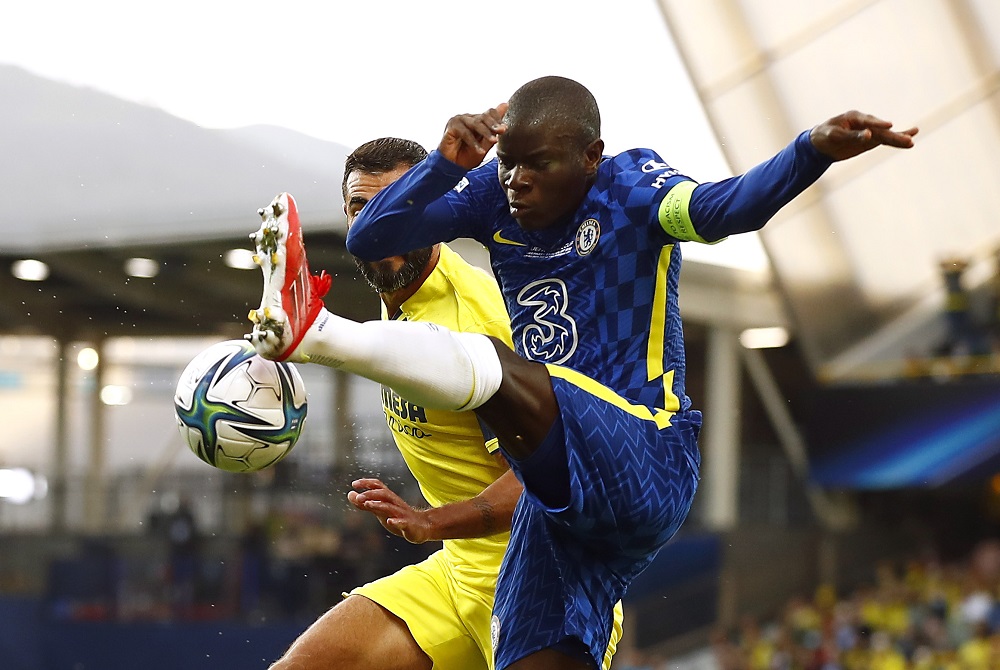 There is little to no chance of Chelsea midfielder N’Golo Kante signing a new contract this summer, according to the Daily Telegraph‘s Matt Law.

The journalist, who is pretty reliable when it comes to the Blues, was speaking on the London is Blue podcast when he said that the Frenchman is unlikely to put pen to paper on an extension:

“I don’t see a scenario where Kante signs a new contract this summer. I don’t really see the sense of it from his own personal perspective.”

With Kante’s current deal expiring at the end of next season, it raises questions about whether Chelsea will consider selling the 31-year-old in the coming weeks.

There have been conflicting reports about the Blues’ willingness to let the midfielder leave, amid speculation that Manchester United may consider making a bid for him.

Law believes that manager Thomas Tuchel DOES want Kante to stay, but the main issue is the player’s fitness record. If the club can find a way to keep him on the pitch for longer periods, Tuchel would gladly keep him around for the foreseeable future.