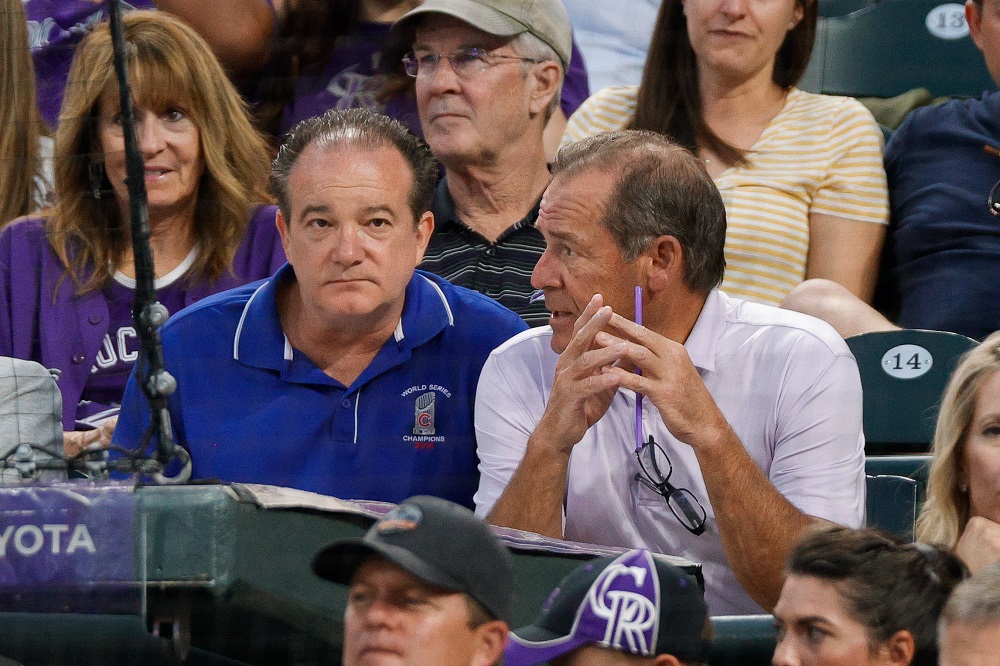 The Daily Telegraph journalist Matt Law claims the Ricketts family could well be one of those weighing up a move to buy Chelsea.

Speaking on the London is Blue podcast, Law said that Joe Ricketts and his sons have been looking at investing in a European football club:

“There’s a family, called the Ricketts family… they are definitely looking for a football club; they’ve shown interest in Tottenham in the last few months, they have shown interest in AC Milan. I would be surprised if they don’t look at Chelsea, although, unless they have some sort of financial backing we don’t know about, just in terms of the family’s net worth, it doesn’t look like they really have the money to do Chelsea on their own.”

The Ricketts family already own the Major League Baseball team the Chicago Cubs so they do have experience of running a sports business, but, as Law suggests, while they do have a net worth of $4.5billion (£3.4billion), it’s unlikely they’ll have the funds to buy out Roman Abramovich by themselves.

Law does also mention an unnamed American bank, who have investors that are also preparing an offer but, there is no further information on their interest at this stage.

Billionaires Todd Boehly and Hansjorg Wyss are currently the leading contenders, with a bid expected in the coming days, but Nice owner Jim Ratcliffe and Egyptian businessman Loutfy Mansour have both ruled themselves out.