REPORT: Chelsea Could Now ‘Enter The Race’ To Sign 68M Rated Midfielder Who Has Been Heavily Linked With Liverpool 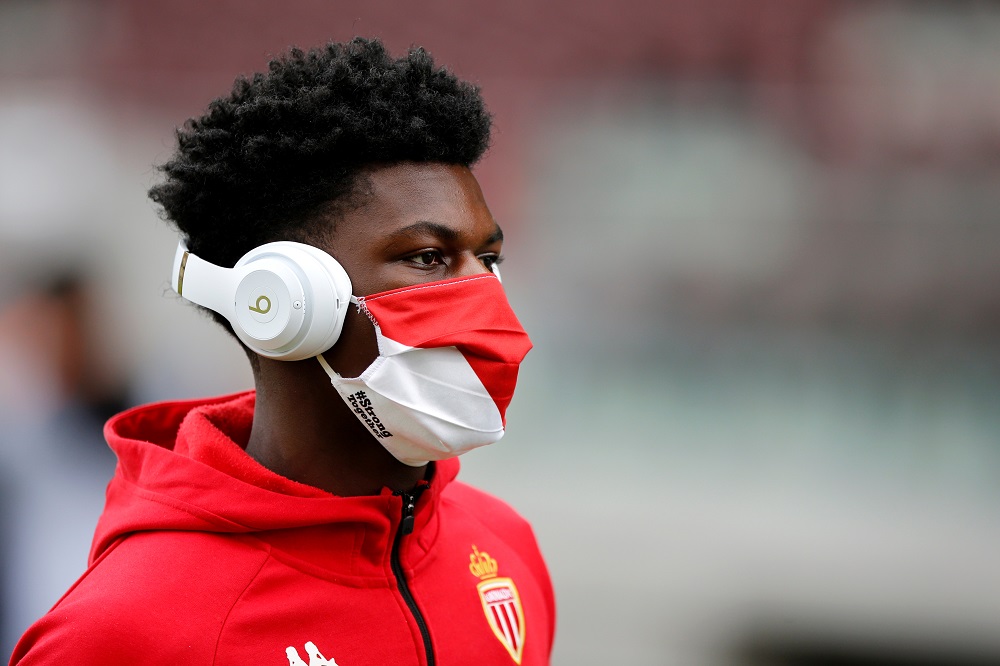 Tchouameni has been a long term target for the Blues but reports in the UK have suggested that Liverpool were the favourites to sign the €80m (£68m) rated player, along with Real Madrid.

Picon doesn’t actually mention Jurgen Klopp’s side in his report and he claims that Chelsea could yet “enter the race” for Tchouameni, and challenge Real and PSG for the Frenchman’s signature.

However, the club would need to “make room” by selling one of Jorginho or N’Golo Kante, who both have one year remaining on their contracts at Stamford Bridge.

Manager Thomas Tuchel has spoken out about Kante’s poor fitness record recently but most reports assume that he will be offered an extension. The future of Jorginho is less clear-cut.

His agent has said that the player’s priority is to stay in London and sign a new deal, but there is a possibility he could return to Italy, with Juventus thought to be interested.