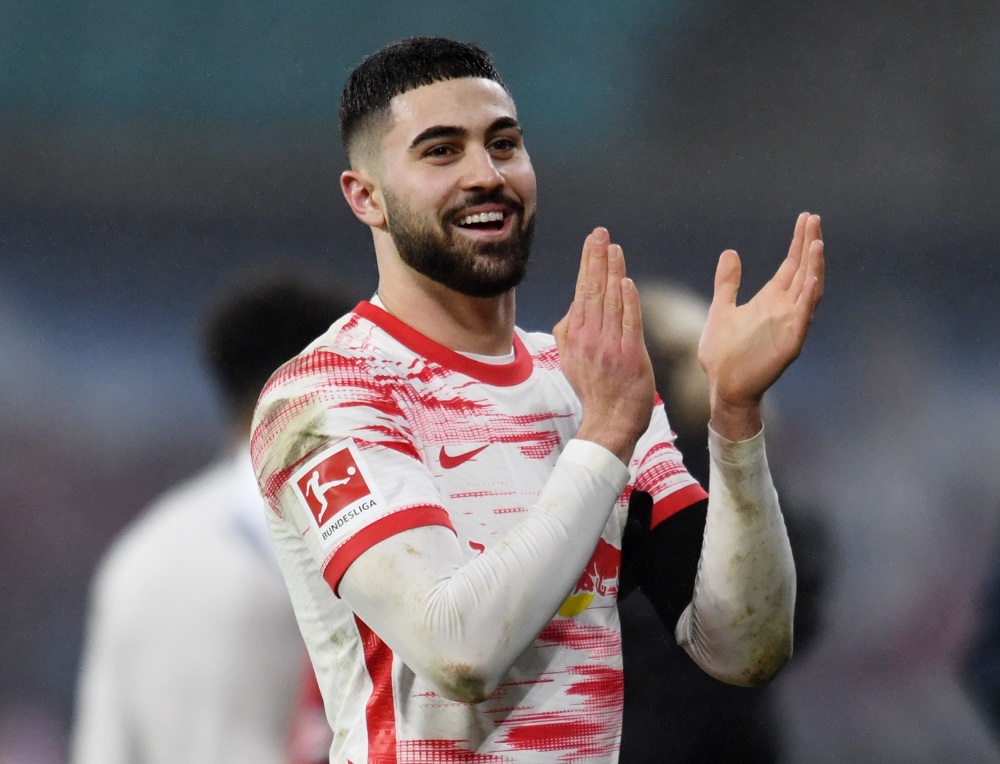 Chelsea are lining up a €50m (£42m) offer for RB Leipzig centre-back Josko Gvardiol, according to 24Sata.

The Croatian news outlet claims that the player’s father, Timohir, has already had talks with manager Thomas Tuchel ahead of a potential switch to Stamford Bridge.

Gvardiol is one of the centre-backs that the Blues have been scouting in recent months, with the club expected to lose the likes of Antonio Rudiger and Andreas Christensen at the end of the season.

Paris Saint-Germain’s Presnel Kimpembe, Atletico Madrid’s Jose Gimenez and Sevilla’s Jules Kounde are a few of the other options that Chelsea have been tracking but, if 24Sata are to be believed, it appears Gvardiol has moved to the top of the list.

Considering the Croatian international is left-footed, it is more than likely that he has been identified as the player who will replace Rudiger in the back three. We shall have to wait and see whether these reports are backed up by journalists in the UK.