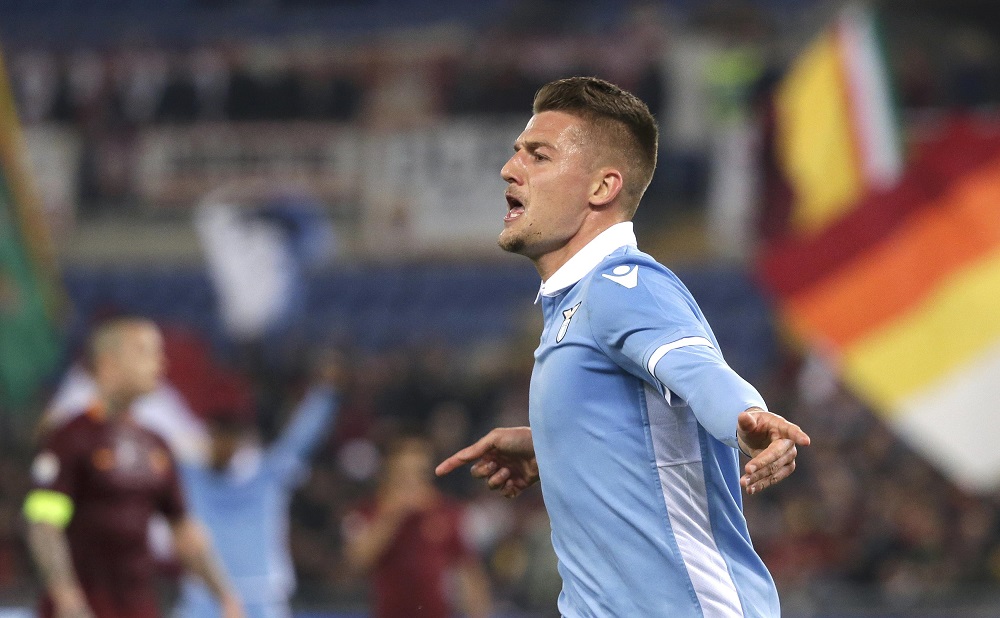 Chelsea have told Lazio that they are interested in signing attacking midfielder Sergej Milinkovic-Savic, according to Corriere Dello Sport.

The Serie A club’s sporting director Igli Tare was in London to discuss potential deals for Kepa Arrizabalaga, Emerson Palmieri and Ruben Loftus-Cheek, when the Blues informed him that Milinkovic-Savic is a target.

Manchester United are the Premier League side that have been most heavily linked with the Serbian international over the past year but the player’s €80m (£69m) asking price has put off suitors.

Corriere Dello Sport claim Chelsea told Tare that they are not in a position to make an offer for Milinkovic-Savic yet as they are looking to make some sales first, including Romelu Lukaku.

It is, therefore, likely that a move for Milinkovic-Savic could be revisited later in the summer. Whether there will be an actual formal bid from the Blues at any stage, though, we shall have to wait and see.