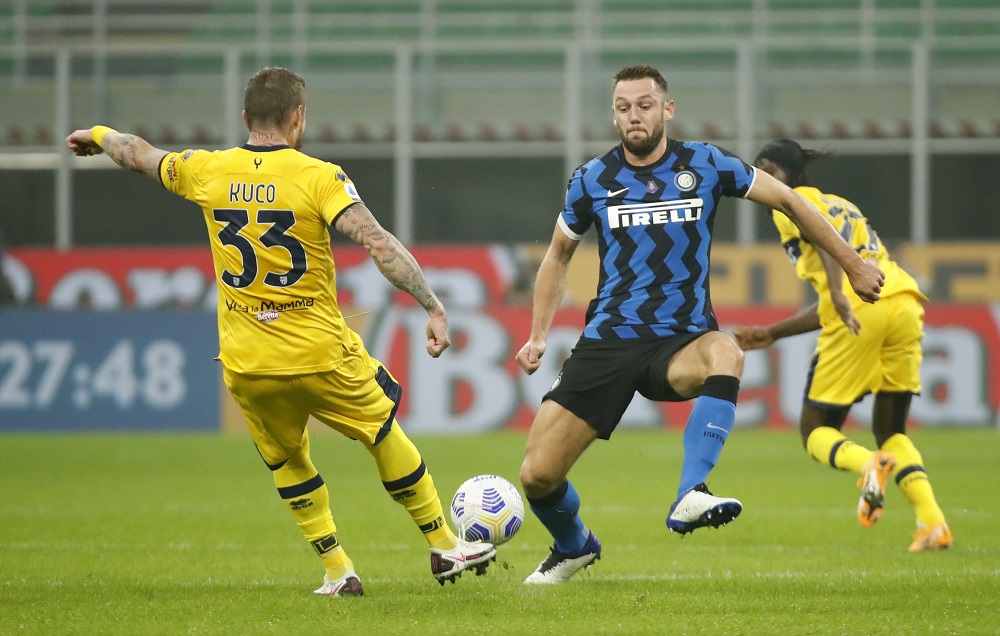 Chelsea have “come forward” in the “last few days” to begin discussions over a deal to sign Inter Milan defender Stefan de Vrij, according to FCInternews.it.

The Italian website reports that the Nerazzurri are only asking for around €15m (£12.8m) for the Dutchman, who has been capped 55 times by his country.

The Blues are not willing to send the Belgian back to the Serie A club on loan and it has been reported that they may ask for one of four players in exchange for the striker.

Milan Skriniar, Lautaro Martinez, Nicolo Barella and Alessandro Bastoni have all been suggested as potential makeweights so it is possible that de Vrij could be joined by a second Inter star at Stamford Bridge next season.