REPORT: Key Chelsea Star Expected To Make Decision On His Future At The Club Next Week 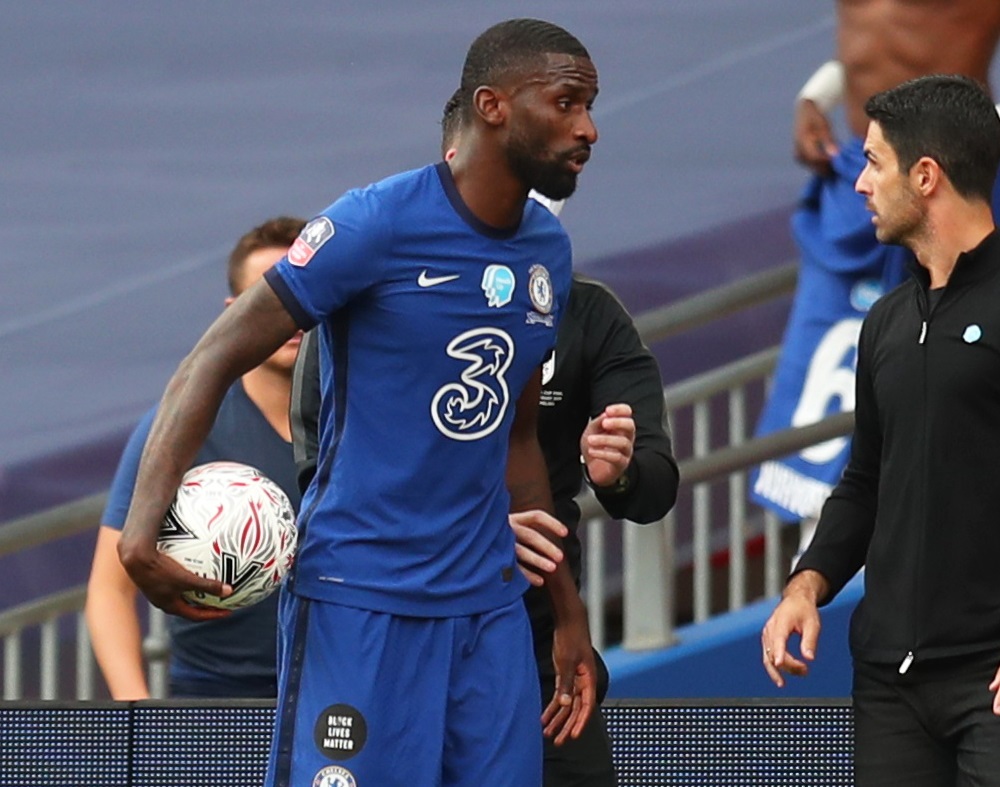 Chelsea centre-back Antonio Rudiger “will make a decision” on the latest contract offer from the Blues when he returns from the Club World Cup, according to GianlucaDiMarzio.com reporter Nathan Gissing.

It is believed that the European champions are increasingly optimistic that the German international will remain at Stamford Bridge, with the latest proposal said to be getting closer to matching the £225,000 a week salary that the defender is asking for.

Rudiger does have interest from Manchester United, Real Madrid and Paris Saint-Germain and, while the latter two have made offers, they are not believed to be close to matching his demands.

The player himself has prioritised staying at Chelsea, but only if he can agree a pay rise that he feels is commensurate to his importance to the team. It is believed that the current deal on the table from the Blues will be for four years, with an option to extend for an extra twelve months.