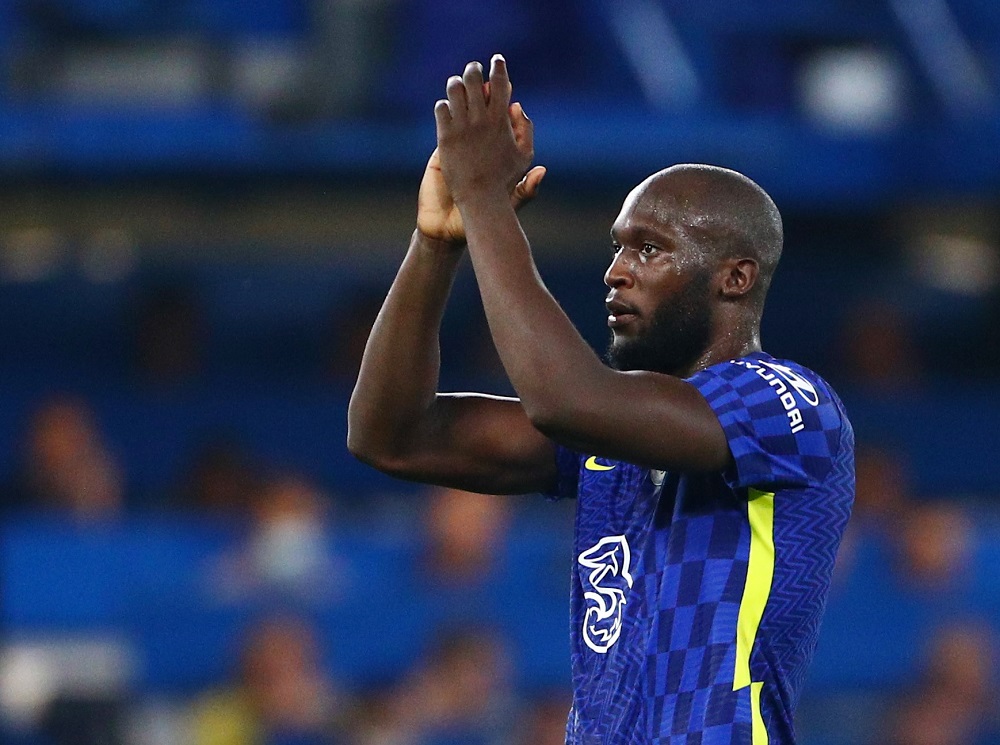 Chelsea forward Romelu Lukaku is pushing for a move back to Inter Milan, according to transfer expert Fabrizio Romano and The Guardian‘s Jacob Steinberg.

The Belgian’s representative is expected to meet with officials from the Nerazzurri to work out whether a return to Italy is possible:

Inter to hold talks over possible return for Romelu Lukaku from Chelsea. By @JacobSteinberg and @FabrizioRomano https://t.co/DnzjEqn6t6

The Blues would look to replace Lukaku if he was let go this summer, but manager Thomas Tuchel is keen to strengthen the forward line regardless. Six players are currently being considered as potential reinforcements.

Out of the six, Lewandowski is the least realistic as the Polish international has his heart set on a move to Barcelona. Tuchel is a massive fan of the striker, though, and if for some reason a transfer to Spain doesn’t end up materializing, Chelsea could still swoop in for the player.