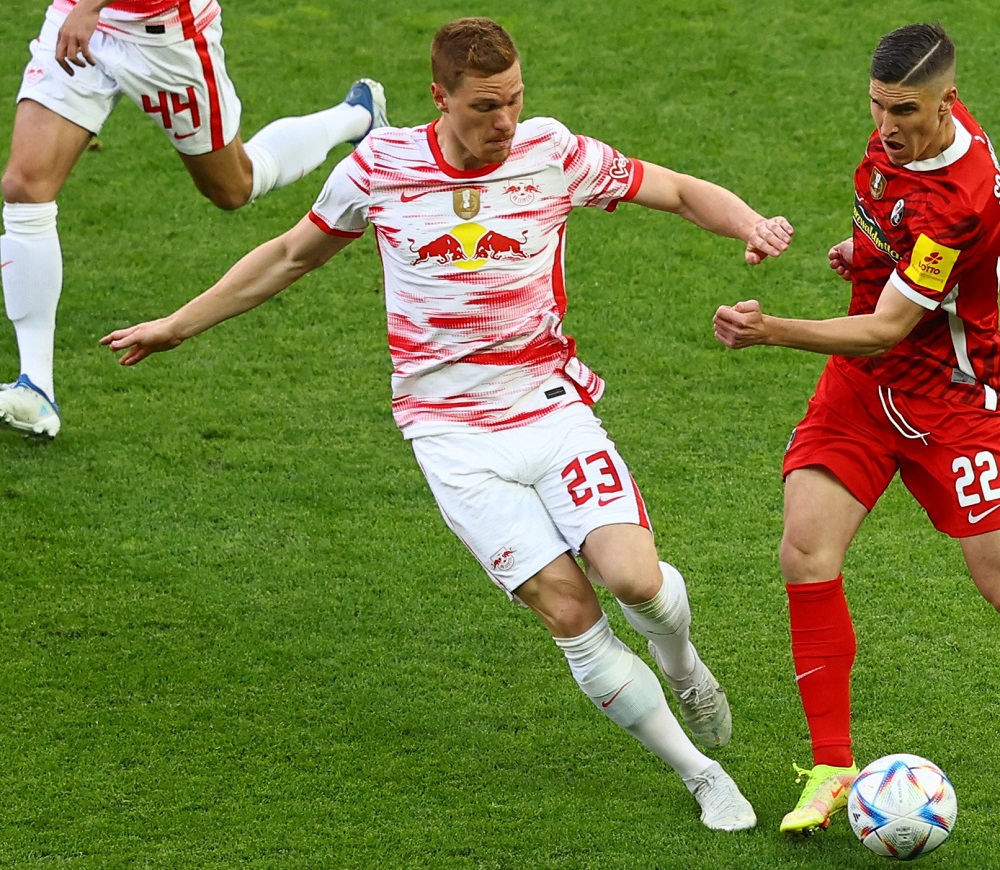 RB Leipzig defender Marcel Halstenberg has opted against joining Chelsea on a free transfer this summer, according to Sky Germany journalist Marc Behrenbeck.

The German, who has nine caps for his country, could have left Leipzig with his current deal set to expire at the end of this month, but Behrenbeck reports he has decided to sign a two-year extension:

Halstenberg can play both as a centre-half and at left-back so he was clearly being considered as a potential option to replace fellow countryman Antonio Rudiger on the left-hand side of the back three.

It’s possible that discussions were hampered by the sanctions imposed on Chelsea and, although restrictions on contracts and transfers were lifted last week, it’s more than likely that Halstenberg had already made his decision by then.

The Blues are, coincidentally, pursuing his teammate Josko Gvardiol, while Villarreal’s Pau Torres and Paris Saint-Germain’s Presnel Kimpembe have also been considered as potential replacements for Rudiger.