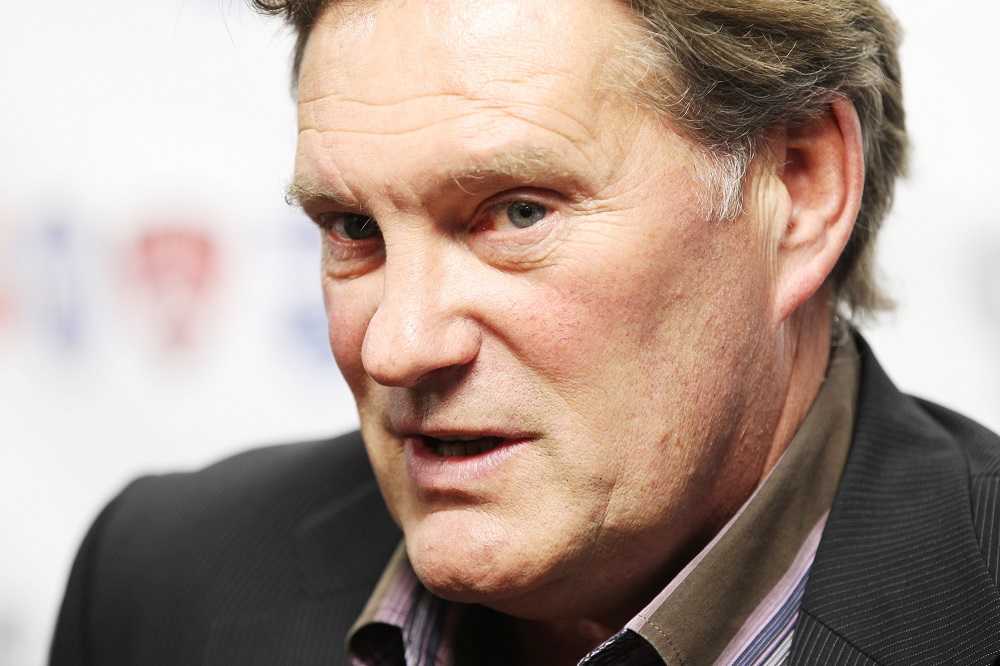 Former Chelsea player and manager Glenn Hoddle has singled out Kai Havertz for praise after the German’s performance against Lille midweek.

The 22-year-old was picked ahead of Romelu Lukaku up front by Thomas Tuchel and he repaid his manager’s faith by scoring the opening goal in the Champions League knockout round tie. Hoddle was not only impressed by Havertz’s goal but his overall performance on Tuesday evening:

“Havertz. Probably the best I’ve seen him play in a Chelsea shirt, his all-round play.”

Hoddle also raised the prospect of Havertz keeping his place ahead of Lukaku for this weekend’s Carabao Cup final against Liverpool, suggesting that the German international’s performance will give Tuchel food for thought:

“That’s going to be an intriguing one at the weekend whether he (Tuchel) keeps Havertz in, he’s played so well, or has he kept Lukaku fresh for the Sunday final?”

Another former Blues player Joe Cole made a similar point to Hoddle’s and it leaves Tuchel with a difficult decision ahead of Sunday’s game at Wembley. On recent form, you’d have to say Havertz deserves to stay in the starting lineup but it would be a huge call to leave out the club’s record signing.