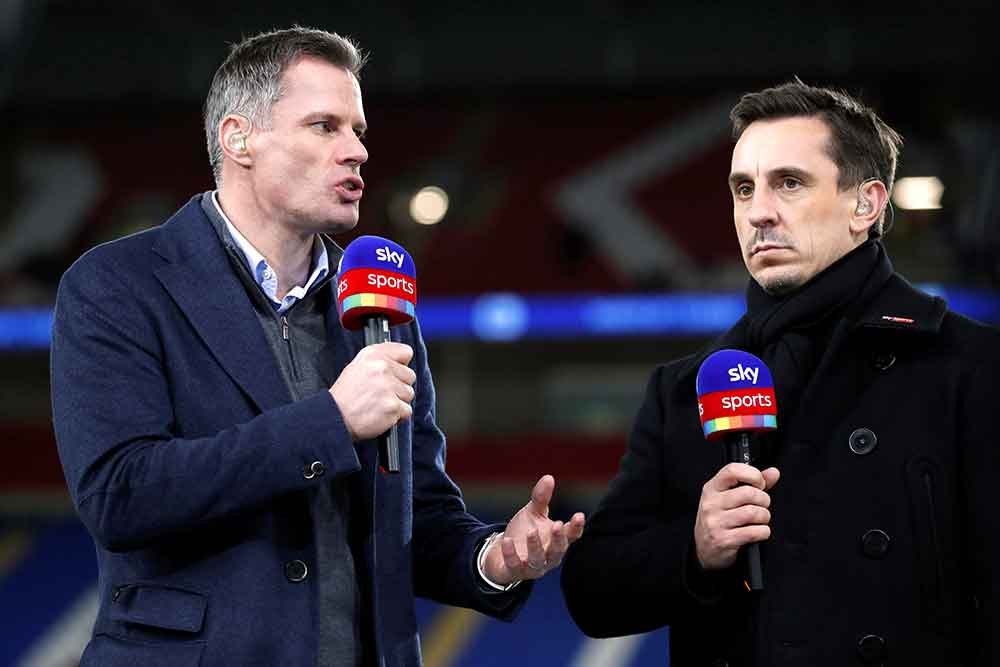 Gary Neville believes Chelsea’s rivals for the Premier League title should be taking note of their early-season performances.

The Sky Sports pundit claims there has been a lot of hype surrounding Manchester United and, to a lesser extent, Manchester City but Thomas Tuchel‘s side have already impressed him hugely this campaign:

“The talk will all be about Manchester – Pep Guardiola’s Manchester City, Cristiano Ronaldo’s Manchester United – but Chelsea I think everyone knows they’re serious. We’ve watched them now two or three times this season, I watched them against Liverpool at Anfield and it was a real performance. They’re just a good team. Good at Arsenal, they’ve got Tottenham next week away from home, that will be interesting.”

The Blues do have a Champions League group stage match against Zenit St Petersburg coming up first tomorrow night but, as Neville points out, the London derby versus Spurs on Sunday will be another big test.

While Nuno Espirito Santo’s team did lose pretty comprehensively against Crystal Palace at the weekend, they were down to ten men for a significant portion of the game. Prior to that, they had started the season with three consecutive league wins; one of which was against City.

As Chelsea showed against Liverpool and Arsenal though, they are very capable of getting a result away from home against the traditional ‘big six.’ Tuchel’s men would solidify their title credentials if they pick up another victory at the Tottenham Hotspur Stadium.