Who Is Dylan Williams? The ‘Next Andy Robertson’ Who Has Been Training With Chelsea’s First Team This Week 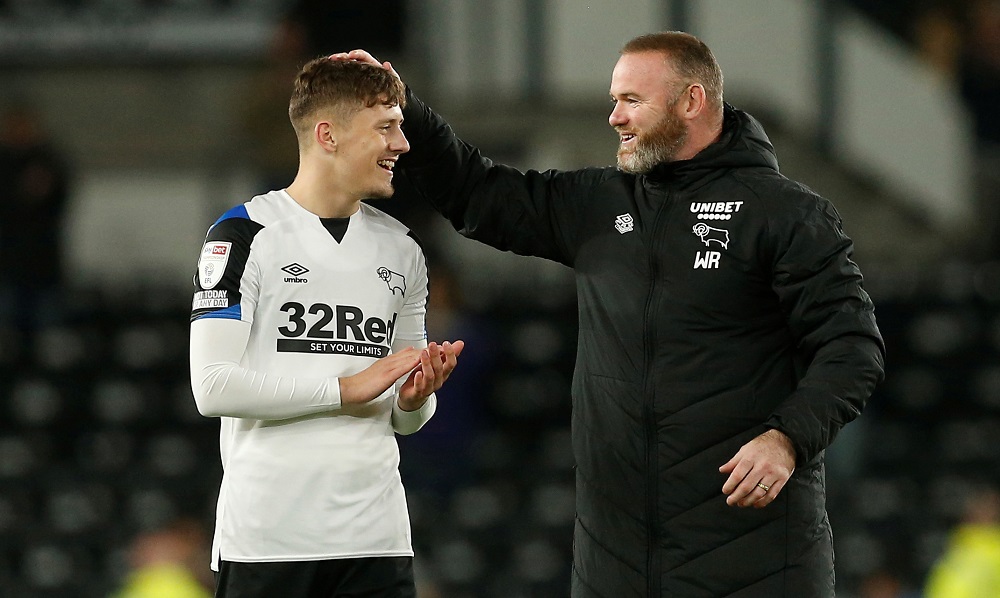 Chelsea fullback Dylan Williams is one of three youngsters, along with Harvey Vale and Lewis Hall, who have been training with Thomas Tuchel’s first team in the build-up to the FA Cup tie against Luton Town. So what do we know about the fullback?

The teenager came through Wolves’ academy before making the switch to Derby County. After progressing through the youth ranks, he was handed his senior debut by Rams boss Wayne Rooney against Chorley in the FA Cup last season.

Williams went on to play eight more times for Derby this campaign before he was snapped up by Chelsea on a professional contract during the January transfer window.

The 18-year-old is a left-back by trade but he has also been deployed in central midfield due to his excellent technical ability. His keenness to get forward and deliver crosses has led to comparisons to Liverpool’s Andy Robertson.

However, Williams is also very capable of tracking back and concentrating on his defensive duties, which means he does have the skillset to play as a wingback. Whether he is ready for the top level, though, it is doubtful. Physically, he has a very slight frame, and he may need to bulk up a bit before he is given minutes for the first team.

Virüslü
Who Is Dylan Williams? The ‘Next Andy Robertson’ Who Has Been Training With Chelsea’s First Team This Week
# Chelsea # derby county # dylan williams # Liverpool