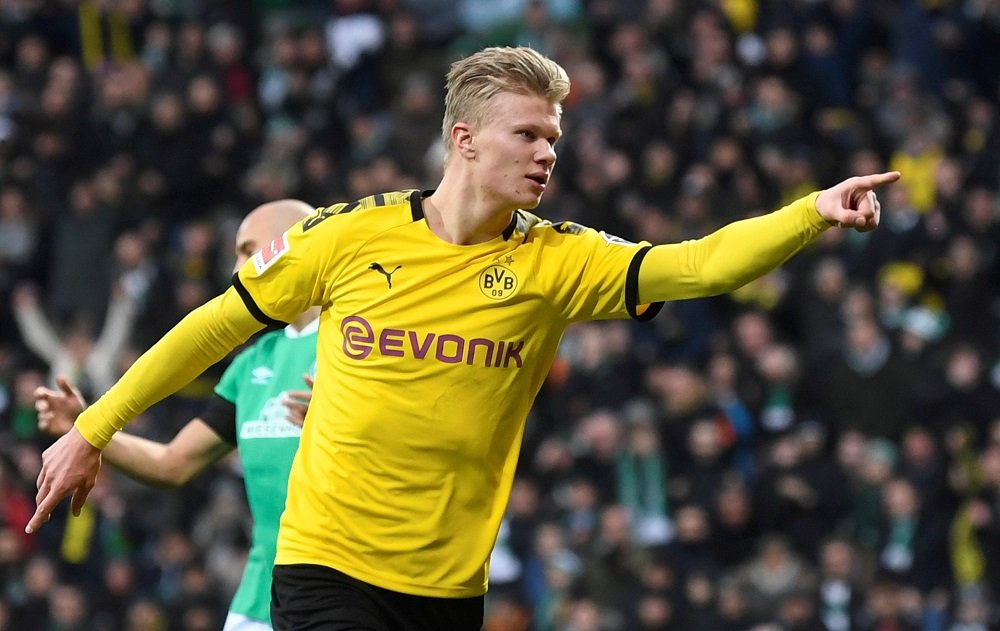 Chelsea have been “working behind the scenes for months” building up relationships with the entourage of Borussia Dortmund striker Erling Haaland, according to Eurosport.

The Blues are the only team who are expected to have the funds to finance a move this summer, with the likes of Manchester City, Manchester United, Liverpool, and Barcelona not likely “to make offers until next year”:

‘It is not in the plans for Borussia Dortmund to sell Erling Haaland this summer, yet that does not mean a transfer is impossible.’

Could Chelsea be a possible destination for Erling Haaland this summer? ?

There is a possibility that Real Madrid could stand in Chelsea’s way of sealing a deal for Haaland this summer, although it is believed the La Liga club will prioritise a move for PSG’s Kylian Mbappe instead.

It means that Thomas Tuchel’s side pretty much have a free run at signing the Norwegian intentional but that doesn’t mean it will be easy to secure his services.

Dortmund will not be tempted to sell for anything less than €160m (£138m) and their stance will likely harden if they do offload Jadon Sancho to Manchester United. At the moment, a transfer is still rated as unlikely but the Blues are the team most determined to make it happen.