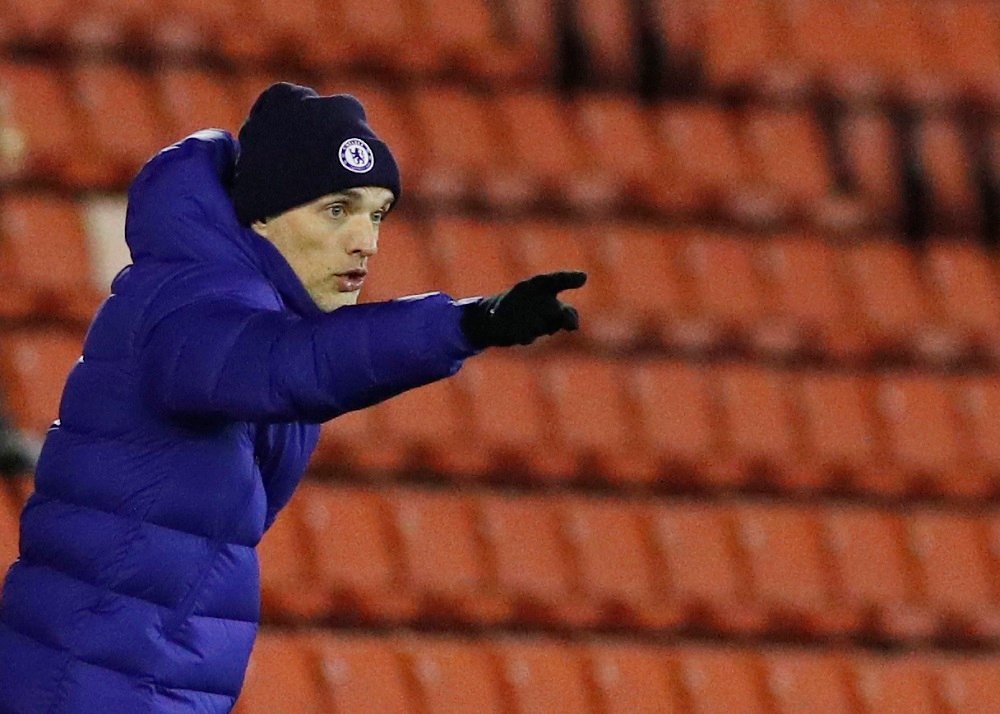 Chelsea manager Thomas Tuchel has told new signing Saul Niguez that he must sink or swim as he adapts to life in the Premier League.

The Spaniard had a torrid time on his debut, with Tuchel admitting after the game that he had to substitute the 26-year-old after a poor first outing for his new club. While he did acknowledge it was his fault for putting the midfielder in the deep end too quickly, the Blues boss said English football is tough for even the best players:

“We could see Saul struggle to adapt a bit to the intensity, instructions, style of play and intensity of the Premier League. [It was] very hard, very hard. You can not do it or you can do it.”

“He was happy to do it but now I told him it’s my responsibility if it does not work for the match of your life when he struggled a bit with ball losses and created some half chances, chances for Aston Villa I thought better to change him.”

Niguez was very poor yesterday afternoon. He gave the ball away on a number of occasions, and it will be hoped that he improves quickly, once he has increased his match sharpness and got up to the pace of the league.

Tuchel clearly doesn’t have room for passengers, though, so fans shouldn’t expect him to start again until the Carabao Cup tie later this month where, coincidentally, Chelsea face Aston Villa again.