Ziyech And Jorginho To Start, Kovacic On The Bench: Chelsea’s Predicted XI To Face Crystal Palace 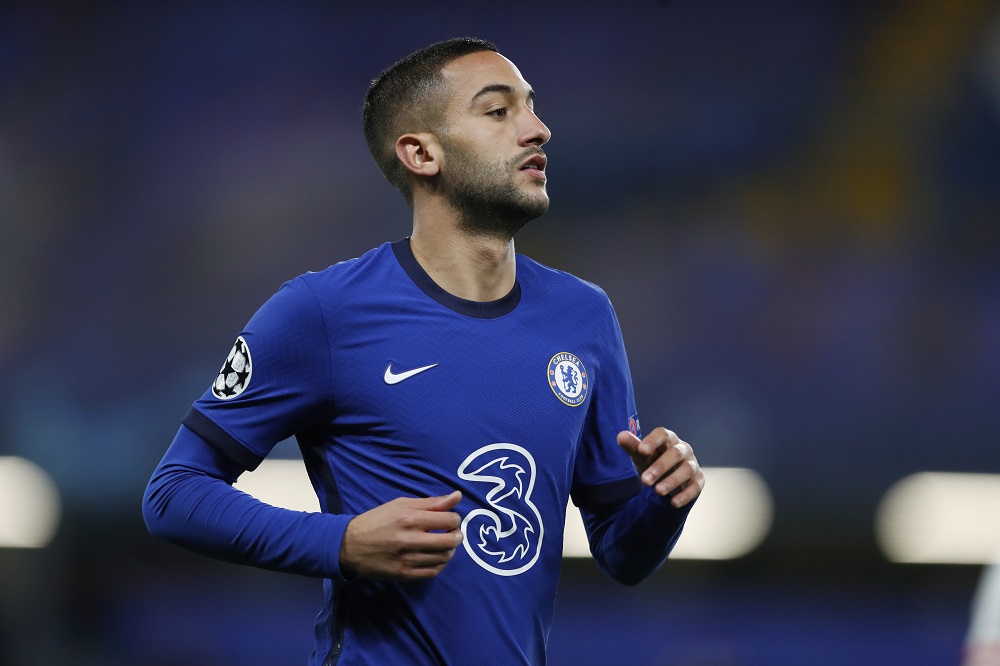 It’s back to Premier League action for Chelsea this weekend as they travel to Selhurst Park for what could be a tricky game against Crystal Palace.

Edouard Mendy will keep his place in between the sticks, and the back three that started the Club World Cup final (Andreas Christensen, Thiago Silva and Antonio Rudiger) are likely to stay in the team as well.

Reece James is closing in on a return to first-team action but fans shouldn’t expect him to feature from the start tomorrow afternoon, with captain Cesar Azpilicueta set to retain his position on the right flank.

Callum Hudson-Odoi impressed on the left-hand side versus Palmeiras so he may well be given the nod to start again ahead of Marcos Alonso. In midfield, Jorginho could line up alongside N’Golo Kante, with Mateo Kovacic making way.

Mason Mount’s ankle injury should mean that Hakim Ziyech is recalled on the right wing, with Kai Havertz playing on the left and Romelu Lukaku playing through the middle.