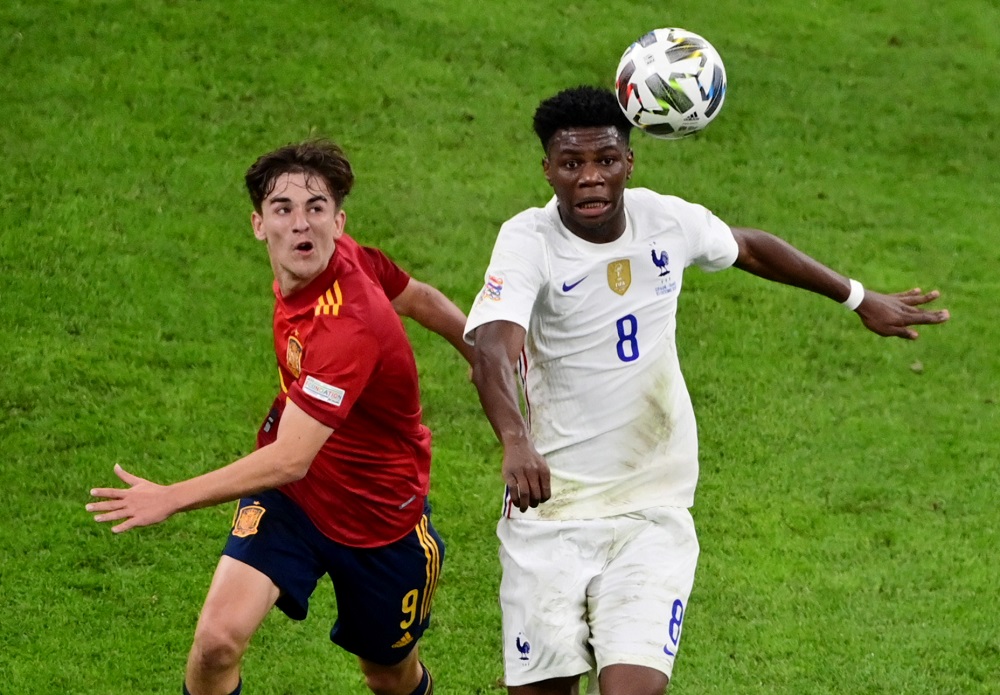 Monaco could demand as much as €100m (£85.7m) for Aurelien Tchouameni, according to reports in the French media.

Liverpool, Manchester United, Chelsea, Arsenal, Real Madrid and Paris Saint-Germain have all been mentioned as potential suitors for the France international, and it appears Monaco will look to sell him off to the highest bidder.

While there are a few fans on Twitter who believe that Tchouameni would be worth the outlay, many others feel the Reds should move on to other targets if Monaco don’t lower their demands:

The astronomical amount of money is too much and let him go to Real Madrid then. The club can’t just be wasting money like that and they really need to think about the future.

They blew £70 million on Van Dyke which is approximately €82 million. It depends on how highly Klopp rates him. If he thinks he can make a VVD type difference then likely they may spend more than normal. If he doesn’t rate him that highly then they won’t.

Look for a suitable alternative. 100 million euros for him is much

Its a big planet, they can find someone cheaper

I think it’s time Liverpool let this one slide. The noise becoming too much. Diaz, Suarez, Jota weren’t gotten with this much noise.

€100m is not a fee that you can see Liverpool paying. Tchouameni’s price tag varies a lot depending on the source you read. Some have said that the midfielder may only cost €60m (£51.4m) and if that turns out to be his true valuation then the Reds may well stump up the cash.

With Tchouameni said to be still weighing up his options about where he wants to play next season, supporters may need to remain patient to find out his final decision.