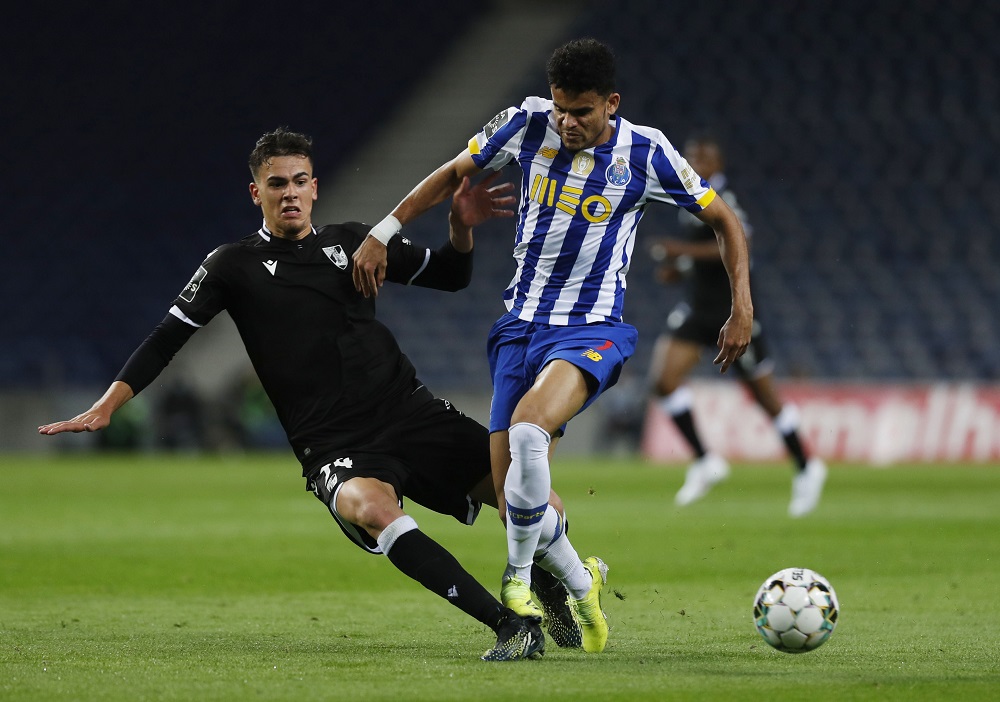 Liverpool manager Jurgen Klopp is a huge admirer of Luis Diaz and was a key factor in why the Reds pushed the boat out to sign the Colombian international, according to Michael Bridge.

The Sky Sports journalist says that, while Tottenham were interested in the 25-year-old, he has also been a long-term target for Liverpool after Klopp saw the winger in action for Porto:

Diaz has been heavily linked with a number of Premier League teams in recent weeks. In addition to Spurs, Chelsea and Everton were also keen on the player, as Colombian journalist Pipe Sierra reported last month.

However, as well as Klopp, incoming sporting director Julian Ward was a big fan of Diaz’s and it appears that Tottenham’s attempts to sign the winger this month forced the Reds’ hand into making a move earlier than the summer.