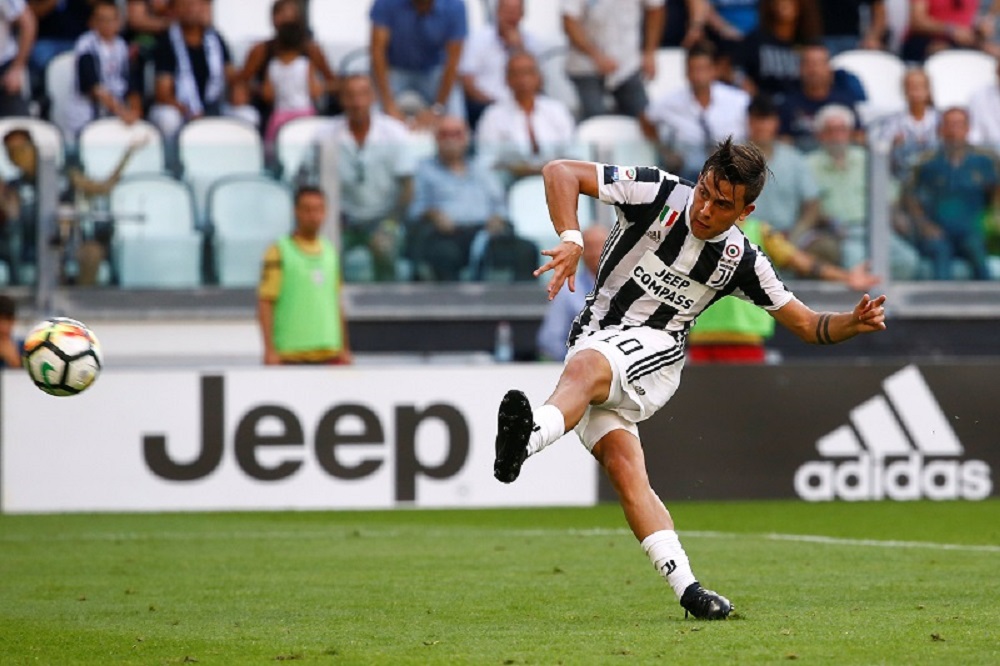 Liverpool are one of six Premier League clubs that have been offered Juventus forward Paulo Dybala, according to 90min.com.

The website claims that the Reds, along with Tottenham, Chelsea, Arsenal, Manchester City and Manchester United will all have the chance to sign the Argentinian international on a free transfer.

It is believed that talks over a new €8m per year (£129,000 a week) contract with Juve have broken down, and Dybala’s agents are expected to “travel” across Europe in the “coming weeks” to hold discussions with interested teams.

This isn’t the first time over the past few days that Liverpool have been linked with Dybala. Reports in Italy claim that the Reds are keen on snapping up the 28-year-old.

Whether the Merseyside club are actually interested in the forward, though, it is up for debate. Dybala’s wage demands are surprisingly reasonable for a player of his profile but his age and poor fitness record do count against him.