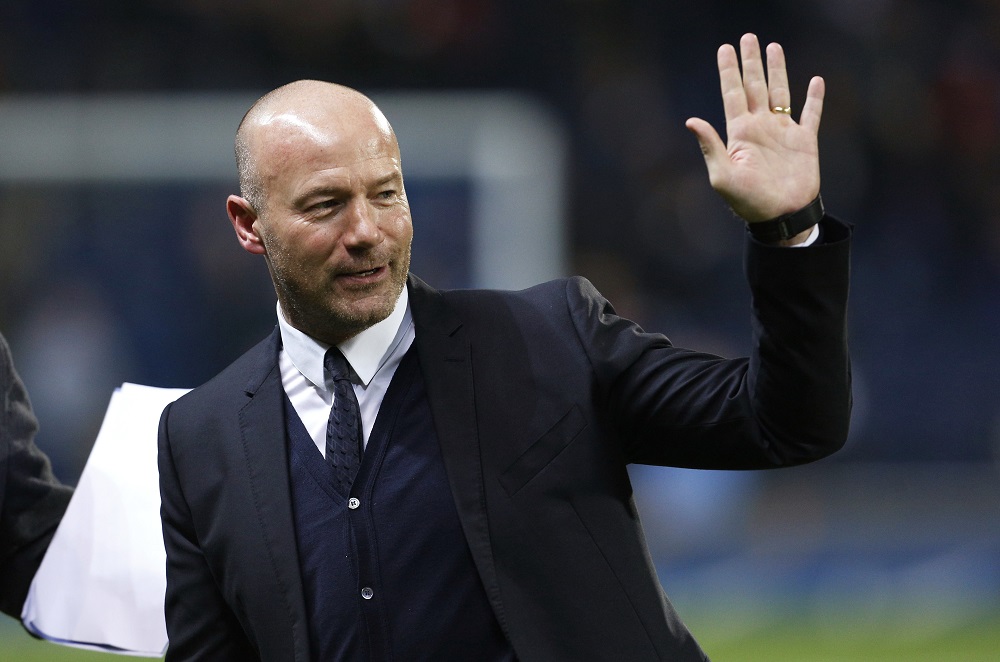 Premier League legend Alan Shearer has chosen three Liverpool stars in his Team Of The Season so far.

Mo Salah‘s inclusion is not a surprise considering he has scored 16 goals and contributed nine assists in just 20 appearances for the Reds this campaign.

However, Shearer also named Trent Alexander-Arnold (with his nine assists in 18 league games) at right-back, while Diogo Jota was selected up front, following a great season so far, with 10 games in 19 matches.

Four Manchester City players were included, with Ruben Dias, Joao Cancelo, Bernardo Silva and Phil Foden all recognised for their contributions in helping Pep Guardiola side’s push for the title.

It will be interesting to see how many of these players remain in Shearer’s team by the end of the season in May.