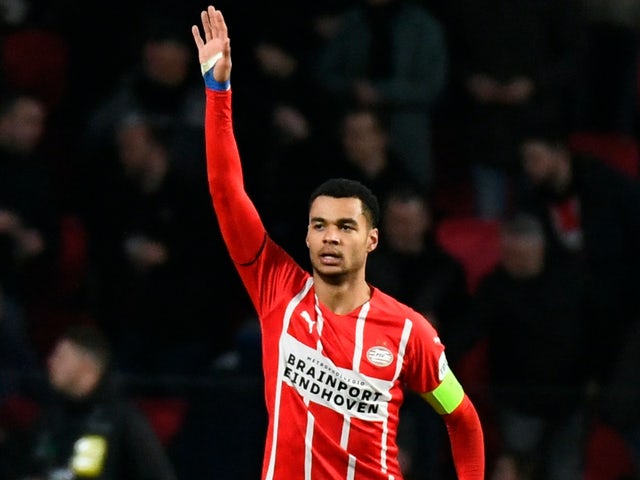 Arsenal have reportedly been handed a boost in their pursuit of PSV Eindhoven attacker Cody Gakpo this summer.

The 23-year-old is believed to have attracted interest from a host of top European clubs after enjoying an impressive 2021-22 campaign, scoring 21 goals and registering 15 assists in 47 appearances across all competitions.

Arsenal are one club who have expressed their interest in signing the Netherlands international, with Mikel Arteta keen to bolster his attacking options ahead of the 2022-23 season.

According to Dutch news outlet VI, PSV have identified Basel forward Joelson Fernandes as their primary target to replace Gakpo, who is increasingly likely to leave the club this summer.

Last month, Gakpo spoke publicly about his future, and when questioned by De Telegraaf, via Insidefutbol, the attacker said: “Anything can happen this summer. I will now calmly compare all the options and see what is best for me. Staying another is also an option.

“It would be a shame if I went somewhere where I wouldn’t get a job at all and I could miss the World Cup. I’ll keep that in mind.”

Gakpo, who has also been linked with Premier League trio Chelsea, Liverpool and Manchester City, is valued at around £30m and still has four years remaining on his PSV contract.