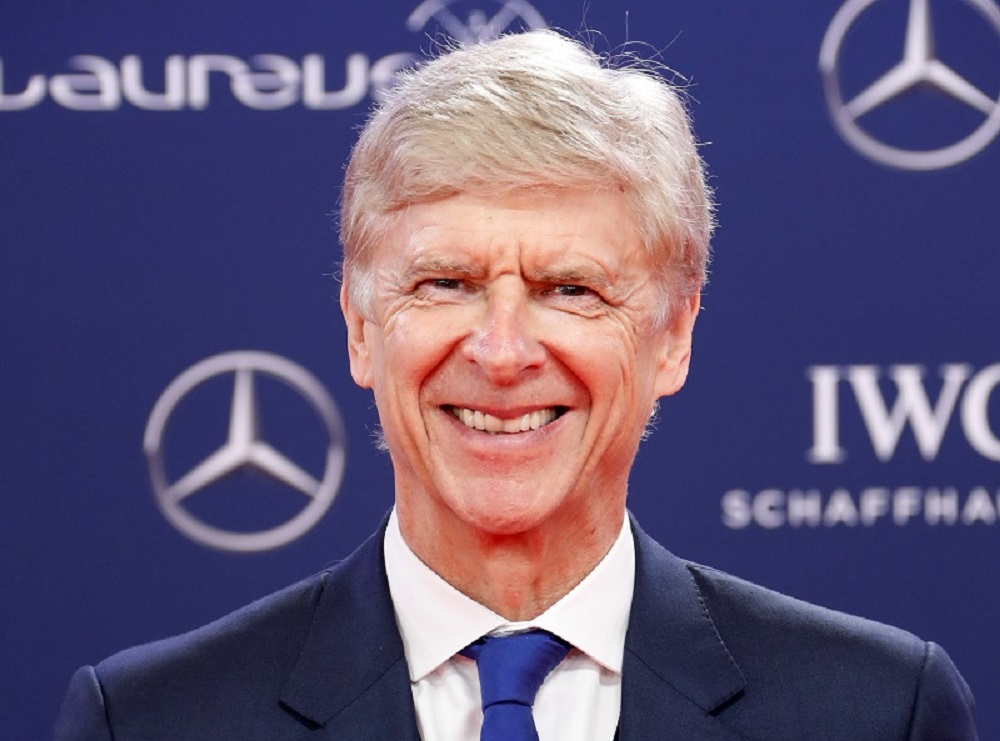 Speaking as a pundit for BeIN Sports, Wenger speculated that losing out on the Premier League title to Manchester City last weekend may have played a role in the two players falling short with their performances:

“I wonder after watching that game if the disappointment of last week, being beaten [to the title] in the last game of the season had somewhere dropped a level of confidence. You felt as well that Salah, Mane, the guys who make the difference, didn’t have the same freshness, the same belief that they can make the difference. Overall they came short, we must be honest, because of Courtois.”

To be honest, Wenger is being slightly harsh with his comments about Salah and Mane. As he mentions, both players had shots superbly saved by Madrid goalkeeper Thibaut Courtois during the game.

Things simply didn’t fall for the Reds yesterday evening, which can happen in one-off finals when the margins are very fine. It could be argued that they didn’t create enough clear-cut chances on the night, despite dominating the shot count, but a lot of that was down to how Real played. They sat deep and played on the counter-attack, getting their rewards with Vinicius Jnr’s winner.