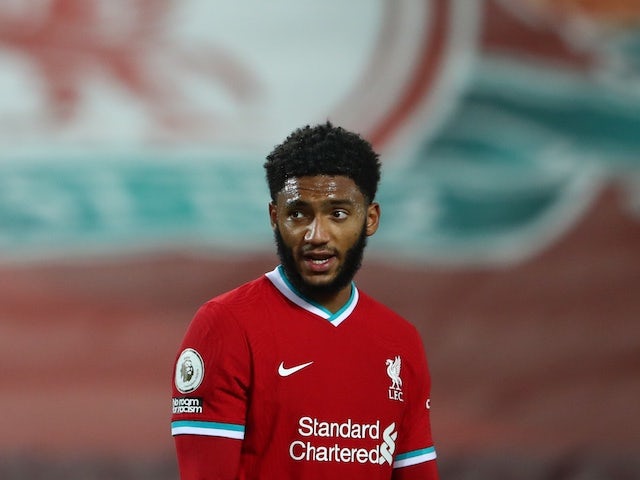 With Steven Gerrard having recently been appointed as the new manager at Villa Park, the Liverpool legend is expected to be given funds to sign new players at the turn of the year.

Gomez has been suggested as a natural target for Gerrard with the 24-year-old having been restricted to 132 minutes of football in the Premier League and Champions League this season.

However, according to the Daily Mail, the West Midlands outfit are currently not planning an approach for the England international.

With Liverpool competing on four fronts, Jurgen Klopp is also likely to be against parting ways with a player who could prove invaluable during the second half of the campaign.

Gomez has a contract at Anfield until the end of the 2023-24 campaign.