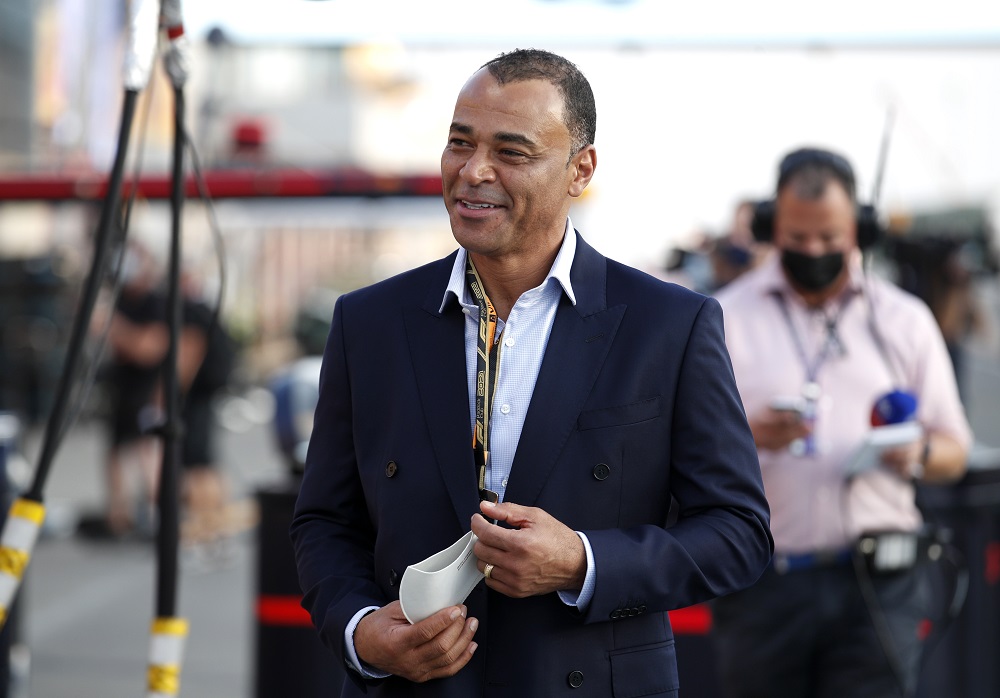 Brazilian legend Cafu has backed Darwin Nunez to be a great signing for Liverpool.

The Reds are expected to snap up the Uruguayan international for an initial €75m (£64m) in the coming days, after Benfica confirmed that an agreement had been reached. Some have raised their eyebrows at the cost of the transfer but Cafu trusts Jurgen Klopp’s judgement, considering his past track record:

“Every time Liverpool buys a player, it’s a good buy. Klopp is a very, very intelligent, very good manager, he has done well at Liverpool for many years, if he wants to take this player it’s because Liverpool really want to bet a lot on him.”

While Klopp’s coaching acumen has been widely praised over the years, his ability to spot talent can often be underestimated. The German was believed to be the driving force behind the decision to pursue Luis Diaz, whilst he has also been key to the Reds’ interest in Nunez.

As well as recruiting top players, though, he also knows how to get the best out of them. Nunez has also been on the radar of plenty of other teams, including Manchester United, Arsenal, Chelsea and West Ham but despite his ability, he is still pretty inexperienced at 22 years of age. Having someone like Klopp to guide him should aid the striker in his bid to be a success in the Premier League.