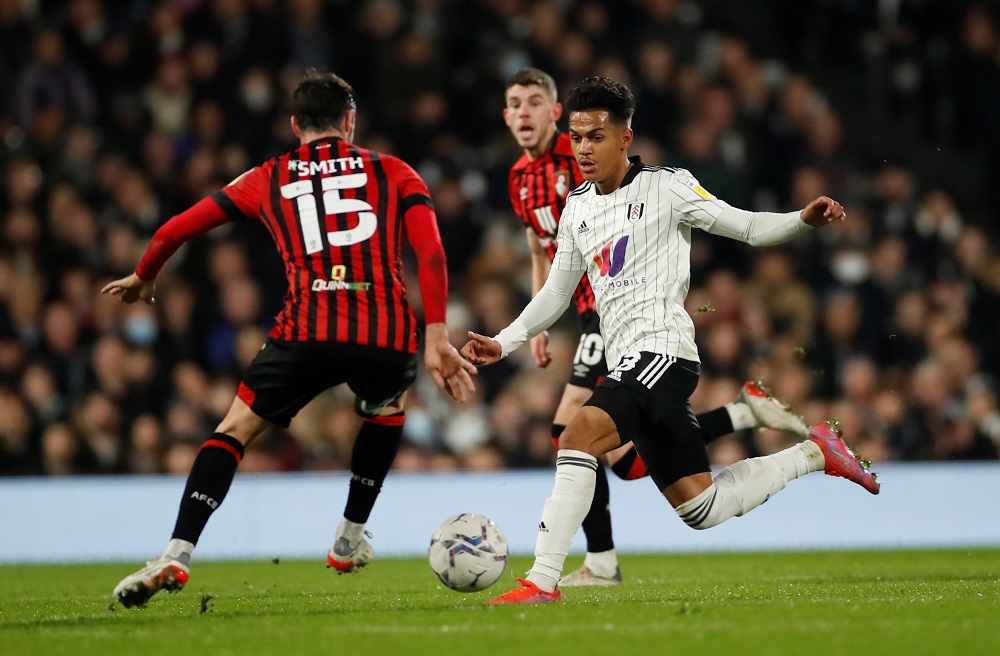 Fulham want Fabio Carvalho to return on loan to Craven Cottage next season as part of the deal to sell the midfielder to Liverpool this summer, according to journalist Kevin Palmer.

The Sunday World reporter, who has a mixed track record when it comes to reliability, claims an agreement between the Reds and Fulham is in reach but the Cottagers are looking to retain the player’s services for another year:

Update… the framework of an agreement is in place for Fabio Carvalho to join Liverpool. Fulham have floated the prospect of the player being loaned to them next season so the fine details are still to be resolved. Liverpool keen to get it done quickly #LFC pic.twitter.com/q05FUxh1qC

Whether Liverpool will agree to that demand, it remains to be seen. With other teams (including AC Milan, Chelsea, Borussia Dortmund and Bayern Munich) reportedly interested in Carvalho, there is pressure to get a deal for the teenager tied up as soon as possible.

With that in mind, they may be willing for the playmaker to remain in London for now. Although the 19-year-old does have massive potential, he would have found it difficult to break into the Reds’ first team anyway so it may be better for his development if he does play somewhere else next campaign.