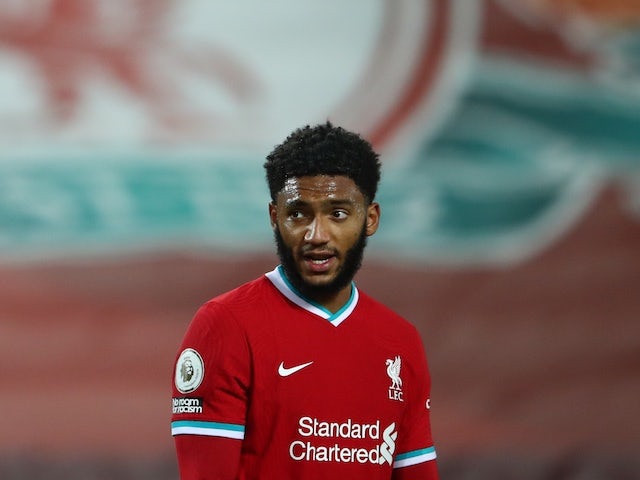 Fulham will reportedly move for Liverpool duo Joe Gomez and Neco Williams during this summer’s transfer window if they are promoted back to the Premier League.

The Cottagers are currently top of the Championship table, 14 points clear of third-placed Huddersfield Town, placing them in a strong position to secure a return to the top flight.

According to The Express, should the capital club earn promotion, they will attempt to sign Liverpool defenders Gomez and Williams in the upcoming market.

Williams moved to Marco Silva‘s side on loan in January and has been in impressive form, scoring twice and providing two assists in nine Championship appearances.

The report claims that Gomez is also a leading target, with the England international struggling for action at Anfield during the 2021-22 campaign.

Liverpool allegedly value the centre-back in the region of £23m, while West Ham United, Newcastle United and Tottenham Hotspur are also keeping a close eye on the situation.