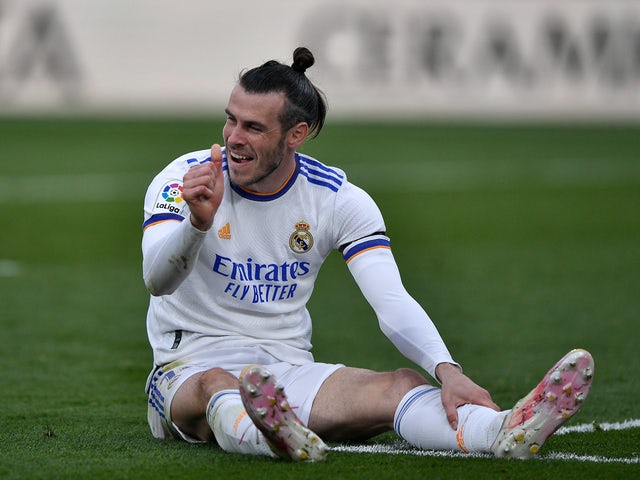 Bale was an unused substitute in Saturday’s clash, while he only made seven appearances for Real Madrid during the 2021-22 campaign, having struggled with a number of injury problems.

The Wales international had been a doubt for the final due to a back problem, but he was ultimately named in the squad against Liverpool.

The attacker is leaving Bernabeu on a free transfer at the end of next month, but he has enjoyed a highly successful career at the club, making 258 appearances in all competitions, scoring 106 goals and providing 67 assists in the process.

The Welshman had been level with former Liverpool defender Phil Neal in terms of European trophies, with the Englishman lifting four European Cups during his time at Anfield.