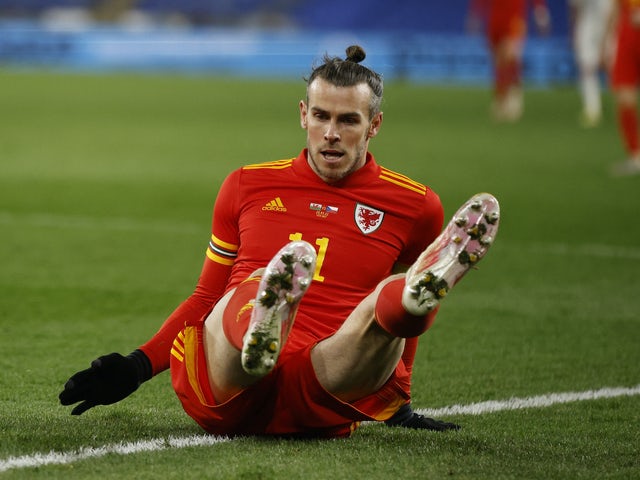 Wales‘s Gareth Bale and Liverpool stalwart James Milner are among the sporting stars to be recognised in The Queen’s Jubilee Honours.

The outgoing Real Madrid star is to be made an MBE for his “services to football and charity”, while Milner, 36, has also been given an MBE for the work of his charitable foundation.

Rio Ferdinand becomes an OBE for his activism and charity work, cricketer Moeen Ali also has an OBE and gold-winning Paralympic skiing brothers Neil Simpson and Andrew Simpson are rewarded with MBEs.

Prime Minister Boris Johnson said: “This historic Platinum Jubilee is not only a celebration of the monarch but of the qualities she possesses.

“The honours she confers this week reflect many of those qualities that have been invaluable from all different walks of life and to communities across the UK.”

Elsewhere, Tracey Crouch has been given a CBE following her recent work on the independent fan-led review of football governance, which proposed a series of sweeping reforms across the game.