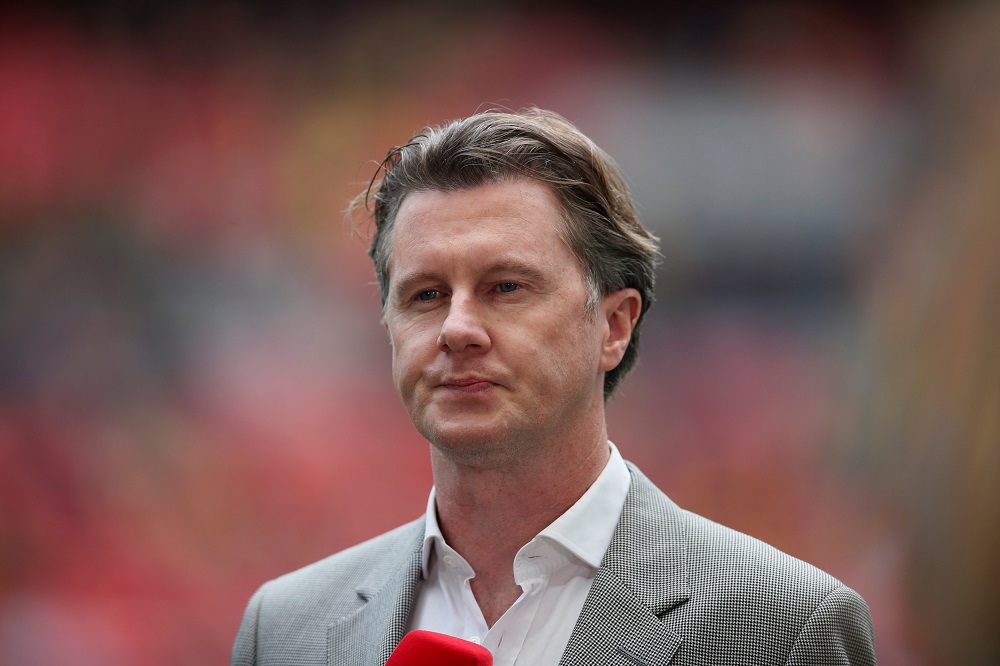 Manchester City (as well as other Premier League teams such as Manchester United and Chelsea) have also been tipped to sign the teenager, but McManaman claims a move to Anfield would benefit the player the most:

“I do believe Jude Bellingham would improve if he came to the Premier League. Definitely. If he played for Liverpool he would improve. Borussia Dortmund are doing well but Liverpool is a step up and I think he would improve because of the calibre of the players there. From what I read about him, his personality and the way he trains, all sounds positive.”

“It would be great if Liverpool did get him. Manchester City seem pretty set in that area of the pitch with Rodri, İlkay Gündogan, Kevin De Bruyne and Bernardo Silva and this summer they’ll probably go for a centre-forward instead of a midfielder such as Jude. He would definitely suit Liverpool and Liverpool would definitely need him because when you’re signing youngsters, it’s with the view to keeping them for the next six, seven or eight years. Jude certainly fits that category.”

There is no doubt that the Reds will be keeping tabs on Bellingham’s development, but there is a big question mark over whether the Merseyside club could actually afford the 18-year-old.

Some reports in recent months have claimed that Dortmund would demand in excess of £90m for the England international; a figure that would shatter Liverpool’s current transfer record.

So, while McManaman is right to point out that Bellingham would thrive under manager Jurgen Klopp were he to make the switch to the Reds, the likelihood of it happening any time soon is pretty low.