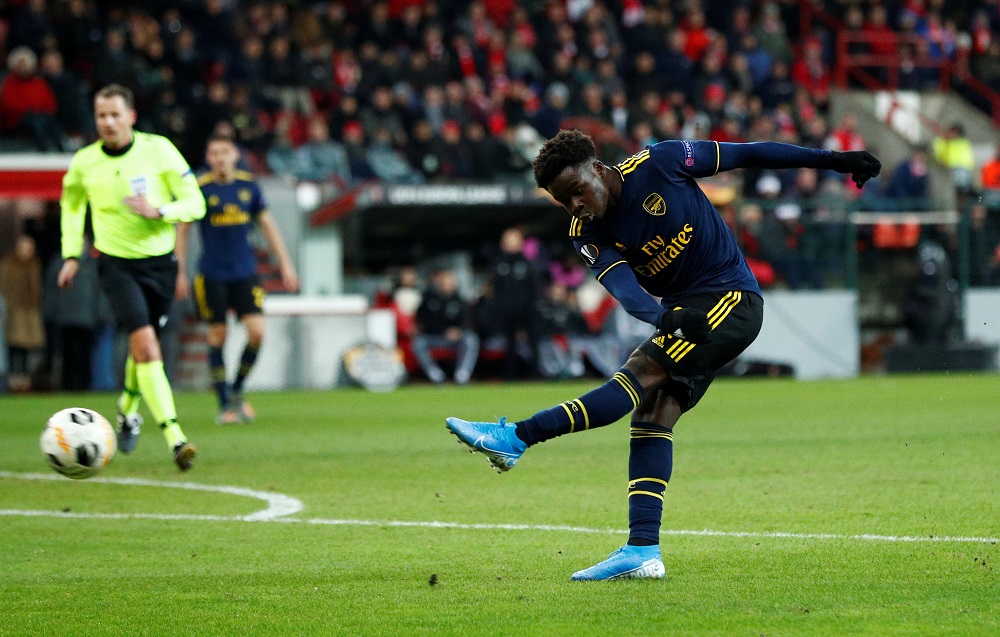 The Egyptian international has less than eighteen months left on his contract at Anfield, while Saka has been linked with both the Reds and Manchester City in recent days. Phillips believes that, while it would be a massive challenge to fill Salah’s boots, the Gunners star could grow into the role:

“Whether he can go to Liverpool, if that was to happen, could he emulate what Salah’s done? It’d be very, very difficult for any player to do that. But he’s certainly got the attributes and qualities that he possibly could join Liverpool and replace Salah. Let’s not forget, Salah didn’t tear it up early on at Chelsea.”

Phillips is making a lot of assumptions here. Firstly, he is conceding that Salah will be leaving Liverpool, which is by no means guaranteed, despite the current impasse in contract negotiations.

He is also taking it as read that Saka would be interested in making the switch. While one journalist has hinted that the 20-year-old would be keen, it must be pointed that the winger is Arsenal through and through, having come through the academy at a young age.

On a purely hypothetical level, though, Phillips is right to say that Saka may have the necessary skill set to be Salah’s long-term successor.