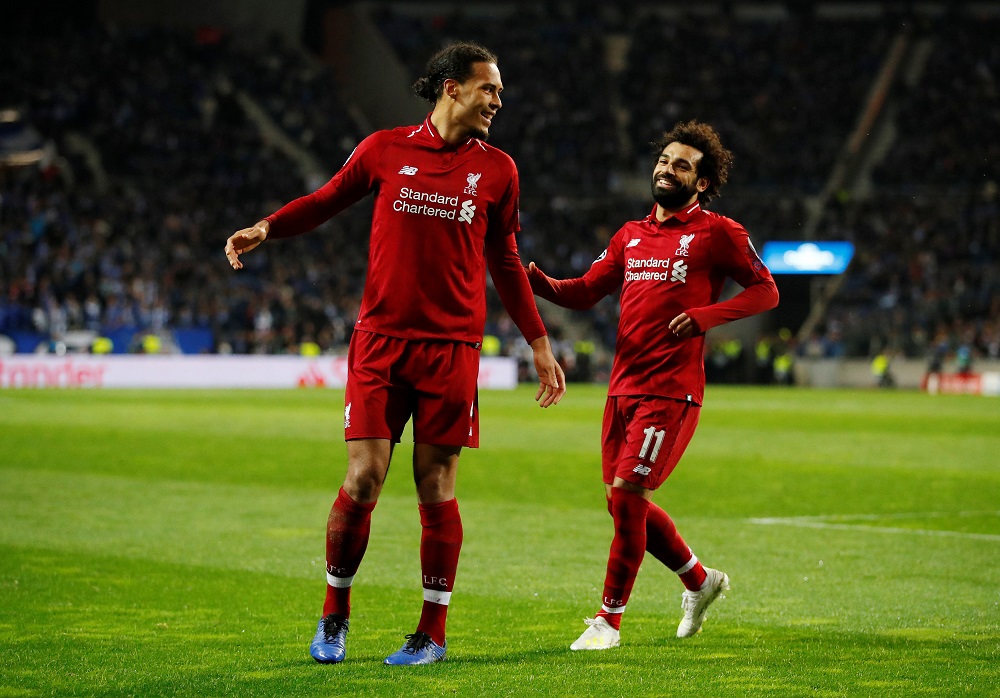 Liverpool duo Mo Salah and Virgil van Dijk did not have scans on their respective injuries yesterday, according to journalist David Lynch.

The freelance reporter, who works for the Mirror and the Liverpool Echo, believes the Reds are “confident” that both Salah and van Dijk did not suffer significant injuries:

No scans for either Salah or Van Dijk today with #LFC still confident both players avoided real injury at Wembley. https://t.co/fjqpz40F3s

Unsurprisingly, this latest development has gone down well with fans on Twitter, although some still don’t think the pair should be risked against Southampton tomorrow night:

Tuesday game is massive at this time. If the team can utilize their chances, they can get the required goals to close the margin. Van Djke & Salah can be on the bench.. I trust the squad can deliver at Southampton.

I don’t think they should be risked for the saints.

Both sit out Tuesday please. I still believe the chance of us winning the PL even if we win tomorrow is probably 10% in which case rest them for Madrid. Maybe 45 against Wolves for rythem.

Would they be risked for the final 2 PL games though?

Salah is believed to have sustained a groin injury in the FA Cup final against Chelsea, which manager Jurgen Klopp has said is probably more serious than van Dijk’s issue.

The Dutch defender was taken off before extra-time on Saturday, with the player saying afterwards that he felt a twinge in the back of his knee. It would be a surprise if either player started tomorrow but you can’t rule out van Dijk being on the bench.