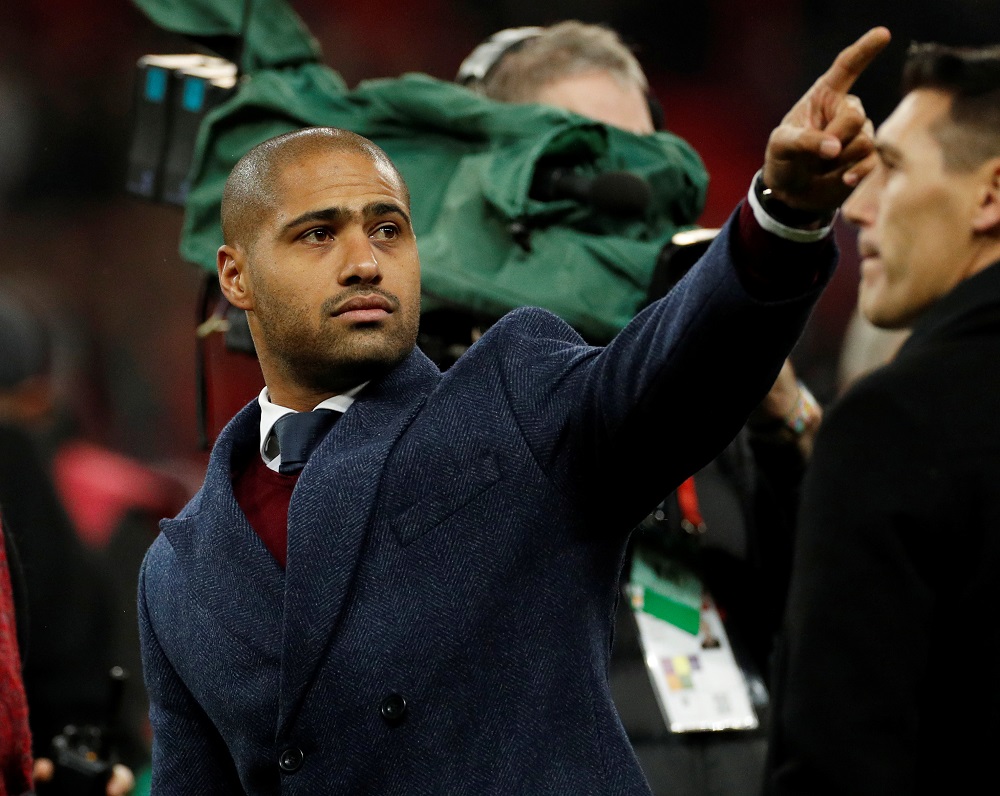 The Uruguayan has also been linked with Chelsea, Arsenal and West Ham, but the two North West rivals are currently the likeliest to make a formal bid for the player. Johnson claims the dramatic shift in fortunes between the teams over the last decade means Nunez would almost certainly choose a move to Anfield:

“If Liverpool are to pay the £100million that Benfica supposedly want for him, then that’s against their structure and the way they do business, but that’s the way the game is going. If they don’t start opening up to that, then others will capitalise on that. I do like the way Liverpool do their business, but they need to be a bit flexible with it because the other big guns will be willing to pay it, whether it’s against their protocols or not.”

Respected journalist Paul Joyce has confirmed the Reds’ interest in Nunez, and it is likely that a bid will be tabled for the 22-year-old if and when a deal is agreed to sell Sadio Mane to Bayern Munich.

Manager Jurgen Klopp has already publicly expressed his admiration for Nunez, after the forward scored 34 goals in all competitions last season. As Johnson points out, though, Benfica’s asking price could still prove a major obstacle so we shall see how this story develops.