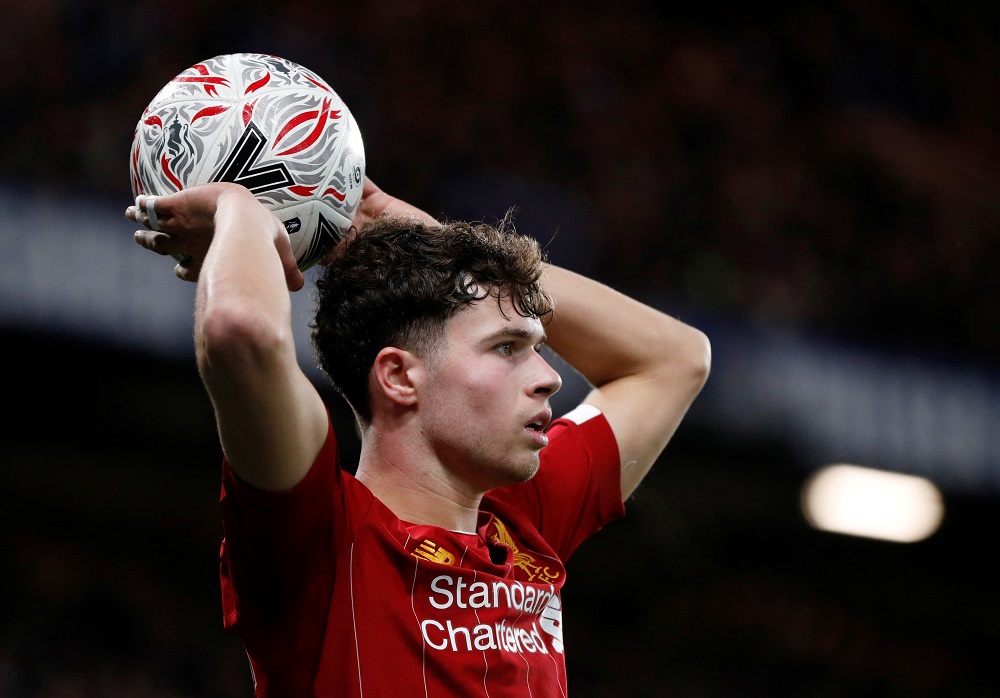 Liverpool right-back Neco Williams was loaned out to Fulham before the transfer window closed last night.

No replacement was sought for the Wales international, and supporters on Twitter have been discussing whether it was a wise decision to offload the defender:

it’s a bit risky they loaned him out thinking they have milner as back up for trent which is very risky considering milie an injury prone ..

Our acadamy players just as Good as backup as neco tbf. Plus Milner can do a job there aswell.

No, shambolic window. Bradley is not good enough and Joe Gomez is not a natural RB by trait.

Milner can play there, Gomez can also play there and Klopp seems to likr Bradley so I’m not really fussed tbh.

Leaves us as short as Danny da vito

He was never gonna play man

Wrong decision. Trent had an awful game the other week and Neco came on and made a huge difference. Big mistake.

Williams has played just eight matches in total this season, with just one (seven-minute) cameo performance in the Premier League, coming against Watford in the 5-0 win back in October.

Admittedly, the fullback hasn’t been used a great deal by manager Jurgen Klopp, but there is always the concern about what happens if Trent Alexander-Arnold gets injured.

With Williams no longer available, the likes of Joe Gomez, James Milner and even Connor Bradley may be asked to step in.  While all three can do a job, they do have their downsides.

Gomez is limited in the attacking third of the pitch and prefers playing as a centre-half. Milner lacks the energy to get up and down the flank for 90 minutes, while Bradley doesn’t have the required experience. It will be hoped then that Alexander-Arnold isn’t sidelined for any length of time.