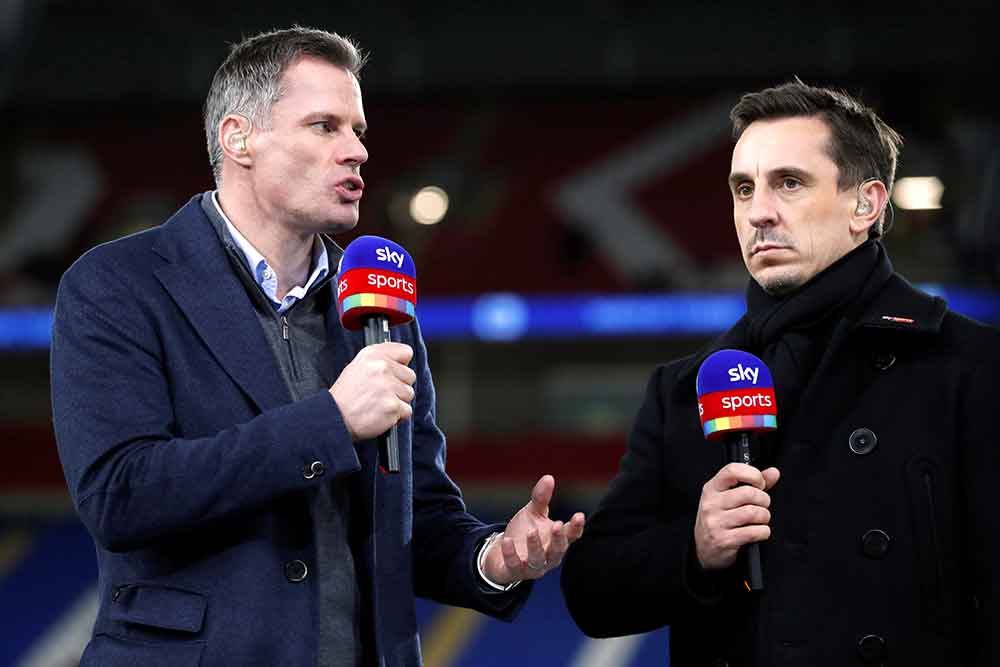 Sky Sports pundit Gary Neville says Wolves and West Ham could yet hand Liverpool a lifeline in their battle with Manchester City for the Premier League title.

Pep Guardiola’s side have two fixtures away from home over the next week, and, with the Citizens having injury problems in the centre of defence, Neville feels points could be dropped in both games:

“I do believe Wolves or West Ham could shock Manchester City. With Ruben Dias injured, they are going to teams who have got systems of play that can hurt City. Both teams have had good seasons. They are awkward. City will need to be at their best. The centre-back partnership has been obliterated. The injury is a boost for Liverpool’s chances. I do think there is something left in this title race. It won’t go plain sailing to the end. If City get through the next two, they’ll win it. Wolves or West Ham have to pull points off City but it’s not over.”

It’s still a long shot but Neville is right to offer Reds supporters some hope. Wolves can close within two points of West Ham by winning on Wednesday, with a Europa Conference League place up for grabs. After securing a late draw against Chelsea last time out, Bruno Lage’s side will also have regained some confidence, following some poor recent results.

For West Ham, the motivation is clear. They can overhaul Manchester United in fifth with a victory against City on Sunday, moving themselves into a Europa League spot.