John Barnes Tells Liverpool Which Midfielder They Should Sign Out Of Tielemans, Bissouma And Bellingham 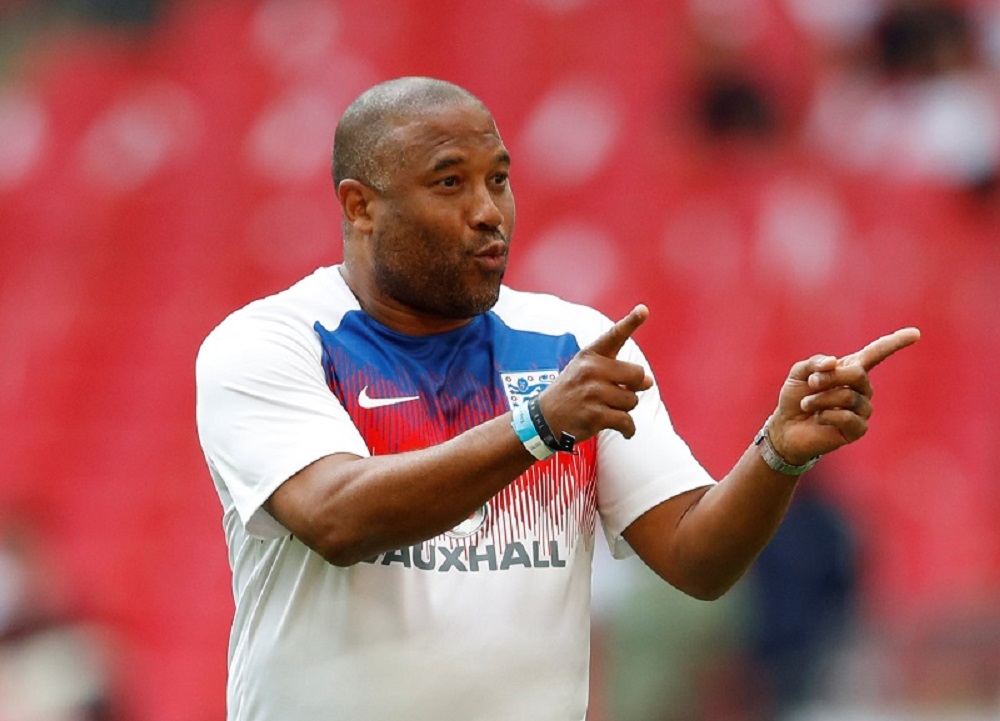 Jurgen Klopp’s side have been linked with all three players over the past year, but Barnes believes Bissouma is the only one who has the attributes to fit into Liverpool’s midfield three:

“Tielemans is a very good hardworking midfielder. But if you look at the nature of what Liverpool midfielders do, in terms of their physicality and the ability to get up and down the field, that isn’t necessarily what Tielemans does. Youri is excellent in possession and is perhaps maybe more Manchester City’s style of player. Yves Bissouma would suit the Liverpool style more than Tielemans would. The same as he would with Jude Bellingham.”

Bissouma will have just one year remaining on his contract in the summer, and the Malian’s current £50m asking price is likely to be lowered significantly to ensure he doesn’t leave for nothing in 2023.

However, Arsenal and Manchester United are also said to be keen admirers of Bissouma so a deal for the 25-year-old won’t be straightforward.

In terms of the other options, Tielemans is in the same situation as Bissouma in terms of his contract expiring in 2023 but reliable sources suggest he is not a priority target for Liverpool.

Bellingham is definitely being scouted by the Merseyside club, but the cost of signing the teenager will likely prove prohibitive next summer. Out of the three, therefore, Barnes may be right to favour Bissouma