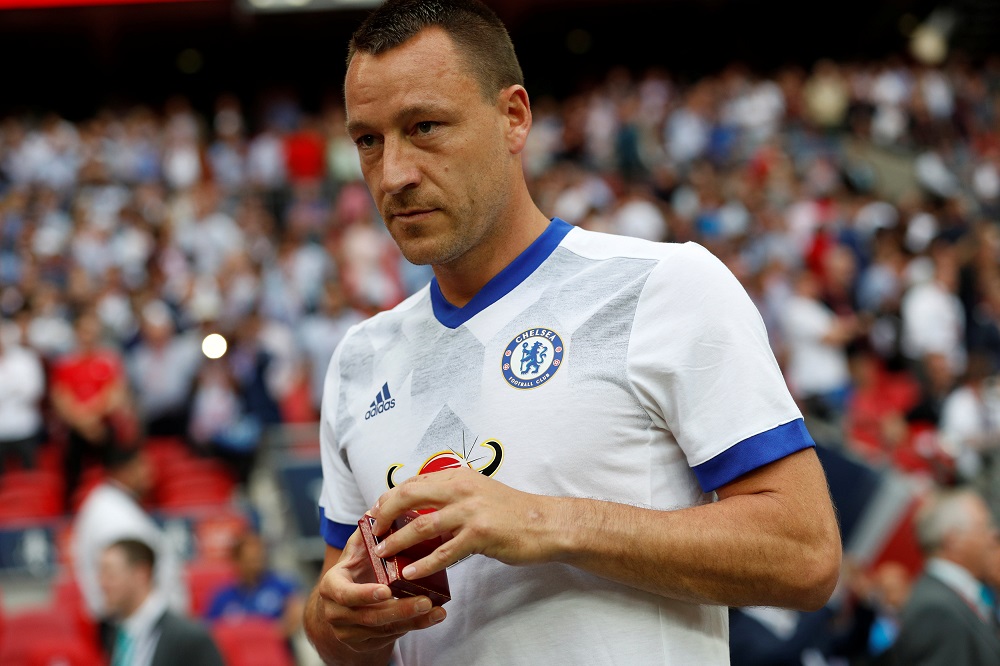 Ferdinand rated himself as number one, with his former centre-back partner Nemanja Vidic as number two. He ranked van Dijk third and Jaap Stam fourth, with Terry fifth. Terry replied to Ferdinand’s list with a message on Instagram simply stating:

While Terry isn’t directly having a go at van Dijk, it does seem as though Ferdinand has irked him somewhat by ranking him so far down his list.

Van Dijk was actually in the room as part of an interview when Ferdinand came up with his top five, and he humbly stated that he didn’t deserve to be placed third as he had “only won one Premier League”. However, Ferdinand did justify his selection by making an excellent point about the effect the Dutchman has had on the Reds since moving to Anfield four and half years ago:

“I think the impact you have on the team is massive and your attributes will put you right in the top tier.”