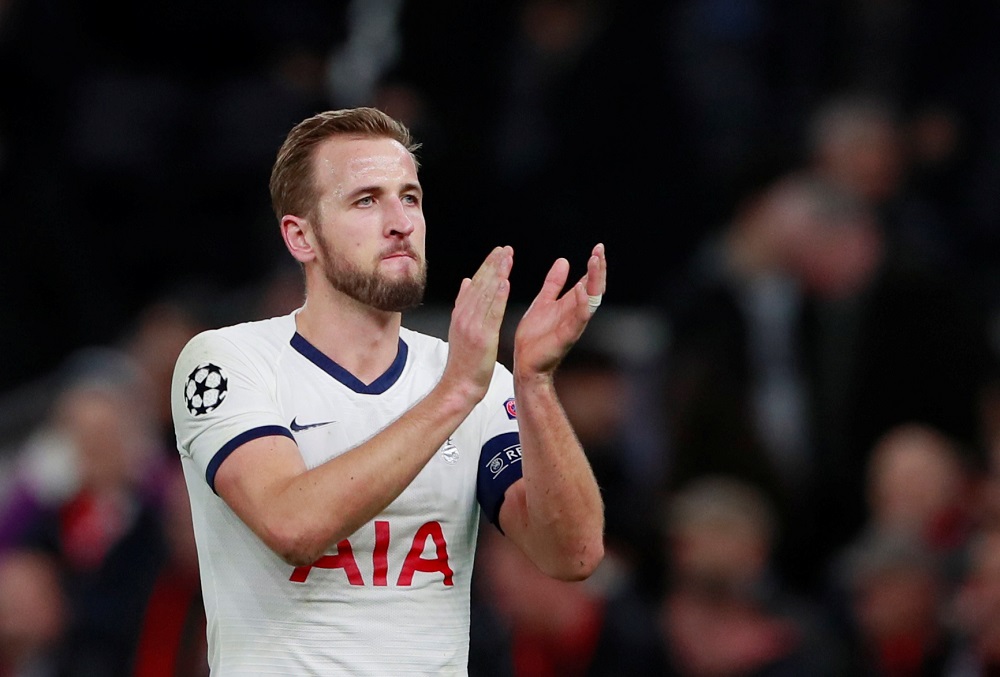 Speculation linking Liverpool with a move for Tottenham striker Harry Kane has been dismissed, according to The Independent‘s Miguel Delaney.

No credible source has linked the Reds with the England captain but rumours online have been circulating that the Reds may consider making a bid for the 28-year-old as they look to replace Sadio Mane. Delaney says that when he inquired about the story with sources close to the club, the prospect was rejected out of hand:

“Any notions that Harry Kane could go to Liverpool are being laughed away.”

There are countless reasons why Kane was never likely to be a target for Liverpool. Firstly, he turns 29 next month so he doesn’t fit the usual age profile that the Merseyside club go after.

Secondly, the cost of the transfer would mean the Reds would have to break their transfer record, and combined with the fact that he has now declared he is happy to remain at Spurs, you can’t see him being sold.

Last summer (when Manchester City made their approach) was the only time that Kane would have been realistically available, and even then, Tottenham turned down sizeable offers for their talisman.