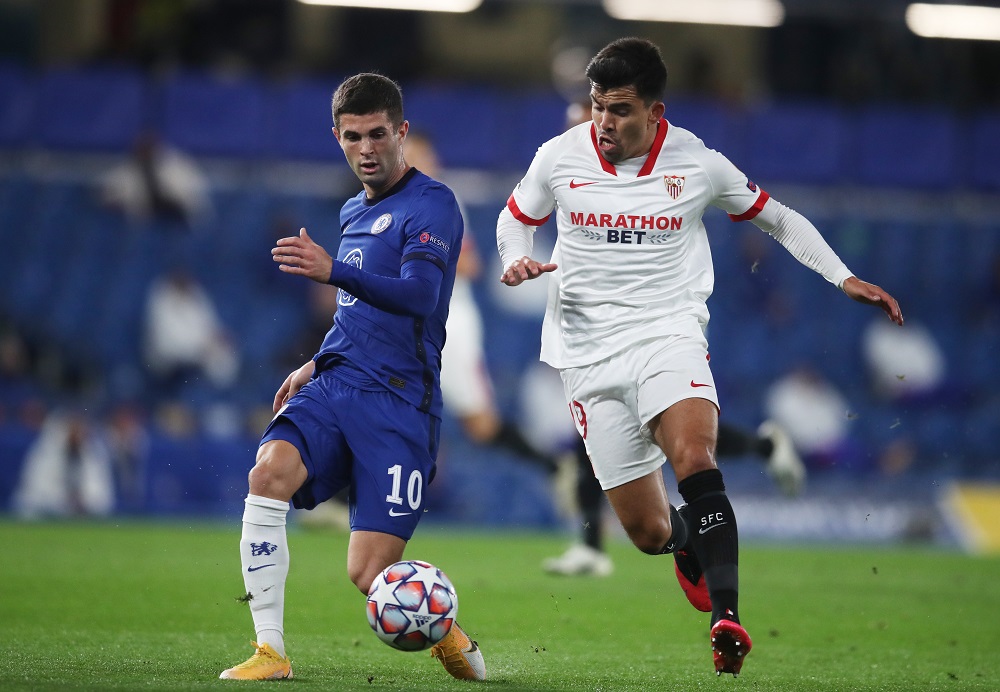 The American international will be sold by the Blues if they receive a suitable offer this summer and, while manager Jurgen Klopp is a keen “admirer”, Jacobs says the player is more likely to make the move to Italy:

“I think if Pulisic is to depart Chelsea he’ll be heading to Serie A, not to another team in the Premier League. From Pulisic and his people’s perspective, Liverpool seems like a great fit, and make no mistake, Klopp is an admirer and sees the potential, but the notion that he’s seen as the replacement for Mane is incorrect.”

“Having put that link directly to a Liverpool source at a very senior level with huge knowledge of their recruitment, the response I got in one word was ‘nonsense’, so I don’t think that Liverpool are considering Pulisic in the context of Mane or outside the context of Mane.”

It does look as though Benfica’s Darwin Nunez is being lined up as Mane’s replacement, so Jacobs is likely to be correct about Pulisic not being a priority target.

However, a move to Serie A doesn’t seem to be a realistic option either. Chelsea are unlikely to let the 23-year-old leave for a low price, considering he cost £58m, and there are no teams in Italy who have the financial resources to make a satisfactory offer.

Unless Pulisic leaves on loan, the American could be left to twiddle his thumbs on the bench with the Blues. If that happens, who’s to say that Liverpool wouldn’t make an opportunistic bid near the end of the transfer window?