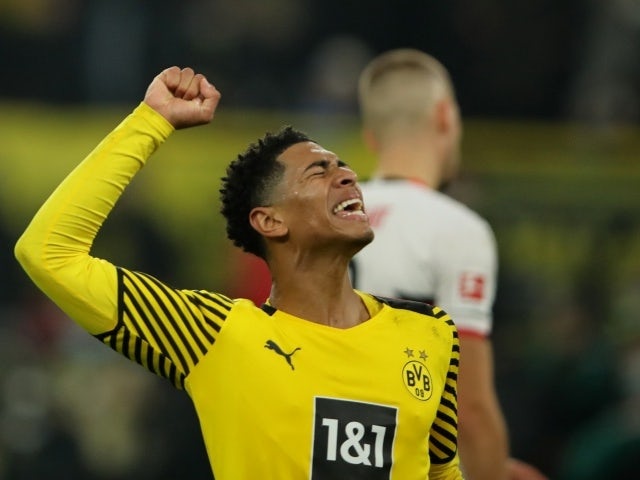 Liverpool boss Jurgen Klopp is reportedly desperate to bring Jude Bellingham to Anfield, as he believes that he will soon be ‘the best midfielder in the world’.

The England international has again been in impressive form for Borussia Dortmund this season, contributing six goals and 12 assists in 34 appearances in all competitions.

There remains widespread speculation surrounding the 18-year-old, with the likes of Liverpool, Chelsea and Manchester United all believed to be keen to sign him.

According to The Sun, Klopp is of the opinion that Bellingham will soon become the leading midfielder in world football, and he is therefore determined to bring the teenager to Merseyside.

The report, though, claims that Dortmund are likely to demand in excess of £100m for the youngster, who still has more than three years left to run on his current deal.

Bellingham has scored 10 goals and registered 16 assists in 80 appearances for BVB since joining the German club from Birmingham City in July 2020.