Jurgen Klopp: ‘Previous wins count for nothing against Porto’ 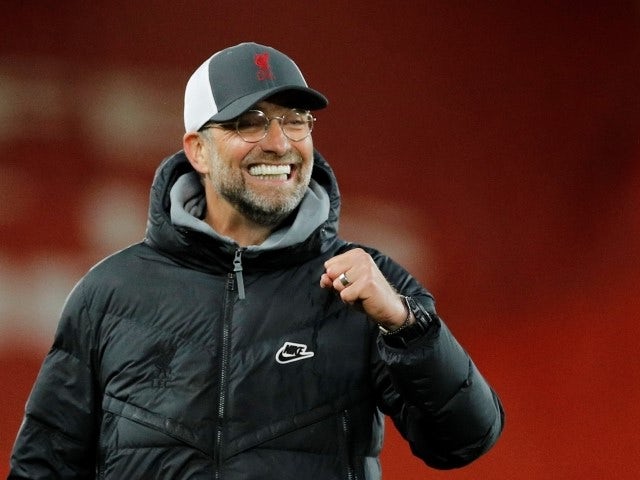 Liverpool manager Jurgen Klopp has insisted that his side’s strong record against Porto will count for nothing in Tuesday’s Champions League battle.

The Reds travel to the Estadio do Dragao unbeaten in eight games against the Portuguese giants in all competitions, including previous 5-0 and 4-1 wins during the 2017-18 and 2018-19 seasons respectively.

However, Porto managed to hold Atletico Madrid to a goalless draw in their opening Champions League battle, and Klopp is taking nothing for granted against Sergio Conceicao‘s side.

Speaking to the media in his pre-match press conference, Klopp said: “We did not think about the 5-0 because it does not make sense. There are decisive moments in the game where you have to score. They are a top side, no doubt about that. That is what we are preparing for, not a team that we beat in the past.

“I am still happy that we won the games when we were there but we do not think we have already won this game before we go there. We cannot take the points before we work for them.”

Liverpool have also been handed an injury boost with Naby Keita, as the midfielder has returned to training before the clash with the Primeira Liga side.