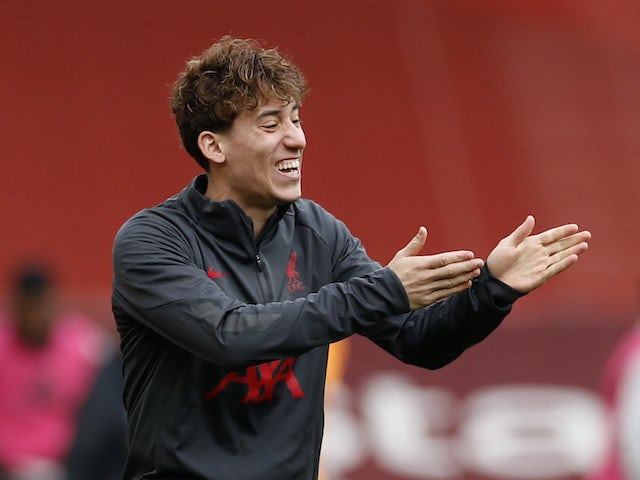 The duo were both named on the bench for the 2-0 win over Brighton & Hove Albion at the weekend, with Milner coming on as a substitute for the final few minutes.

However, both players were seemingly absent from training earlier this week and are now expected to miss the Emirates Stadium trip, although Ibrahima Konate is set to return.

“Konate is back. Milner and Tsimikas at this moment are out. I think that is it,” Klopp told reporters at his pre-match press conference.

When asked if Milner and Tsimikas were set to miss out because of injury, Klopp responded: “No, ill.”

On a brighter note, Mohamed Salah is seemingly set to be available for the trip to North London despite a scare over a foot injury at the Amex Stadium.

Liverpool could cut the gap at the top of the Premier League table to just one point at the Emirates after Manchester City’s goalless draw at Crystal Palace on Monday night.