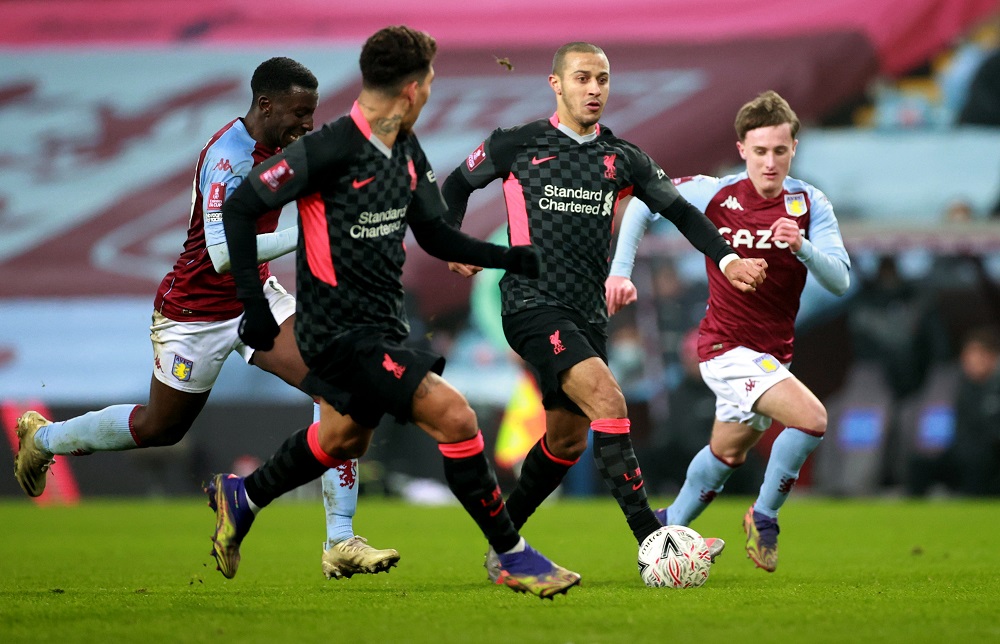 Liverpool expect Thiago Alcantara to be fit and available again following the winter break. The Spaniard has been sidelined with a hip problem since the start of January.

After also picking the virus, the Spaniard has not featured for the Reds’ first team for six weeks, having last played in the 3-1 win over Newcastle in mid-December.

Divock Origi is closing in on a return to full fitness. He has been undergoing treatment on a knee problem which has kept him out since the 2-1 victory against AC Milan.

However, the Belgian is now back running outside, and the coaching staff don’t believe it will be long before he is back in contention for first-team matches.

Harvey Elliott is expected to be ready to play once the winter break is over. The teenager has been building up his fitness after his recovery from a dislocated ankle.

Sadio Mane did feature in Senegal’s African Cup of Nations quarter-final win versus Equatorial Guinea despite sustaining a concussion in the last 16 tie against Cape Verde. The forward was cleared to play just five days after picking up a major head injury which will concern Liverpool’s medical team.