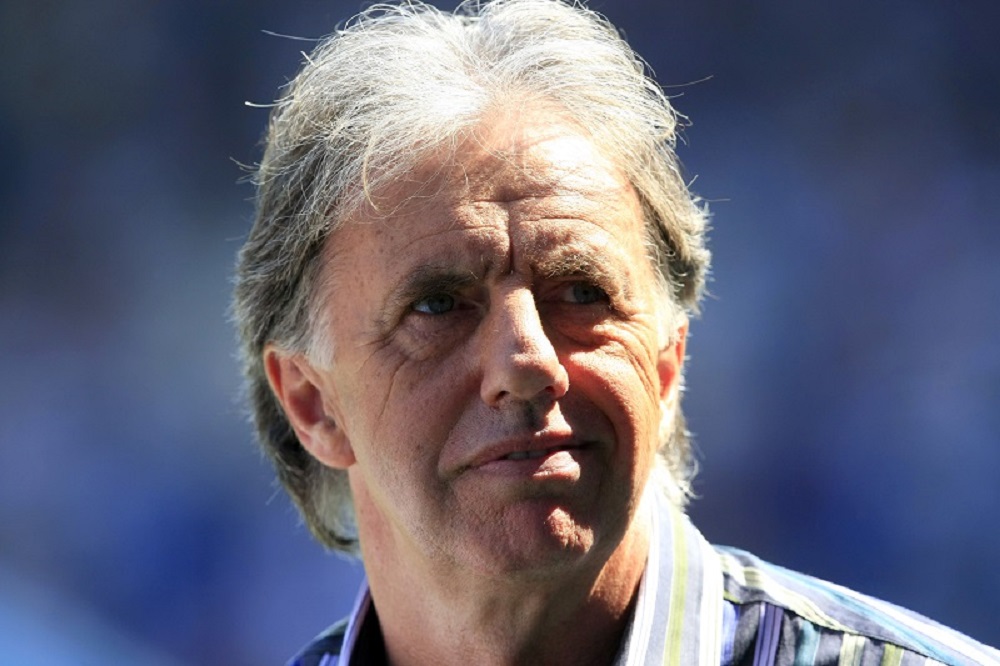 The former Reds defender says that Thomas Tuchel’s team are not playing at their best at the moment and he feels they could suffer as a result:

“Usually with cup finals, I expect them to be really tight with extra time and maybe even penalties – like we saw when these two teams met at Wembley in the Carabao Cup final in February. This time, though, I think Liverpool will win it pretty comfortably, and in normal time too, just because Chelsea are not at their best right now. I know Chelsea beat Leeds easily enough on Wednesday but I didn’t see that as them returning to form.”

Lawrenson has gone with a 2-0 win to Liverpool, which is a very confident prediction. Whether things will be as comfortable as the pundit expects for Jurgen Klopp’s men, though, it is unlikely.

The absence of Fabinho will undoubtedly cause some issues for the Reds in midfield, and they were opened up pretty regularly by Aston Villa on Tuesday night so it would be a surprise if they kept a clean sheet.

Lawrenson is right to point out that Chelsea are not in the same form as they were when the two sides met in the Carabao Cup final but they will still be a big threat at Wembley.