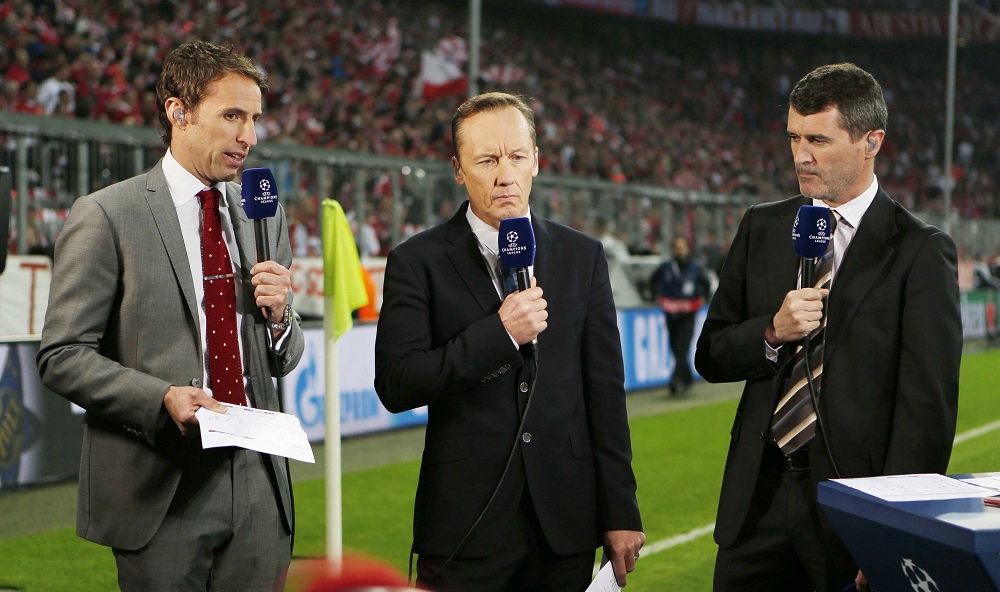 The Brazilian international was in excellent form against Southampton on Tuesday night, and Dixon says the player’s technique is almost flawless:

“I know we talk about it but I think Firmino’s got the best first touch in the Premier League. Every time the ball comes to him he’s already thinking where it’s going to go.”

With all the talk surrounding the likes of Luis Diaz, Diogo Jota, Sadio Mane and Mo Salah, it can be easy to forget Firmino’s contributions. The fact that he has spent a good portion of the season out injured has added fuel to the debate that he may no longer be an important first-team player.

However, if you look at the 30-year-old’s stats this campaign, he has been pretty impressive. Firmino has scored five goals in six Champions League fixtures, having hit the back of the net 11 times in all competitions despite only starting 17 games.

Firmono really deserves more praise than he gets from some quarters. He has spent almost seven years at Anfield, racking up 325 appearances in the process and winning six major trophies.