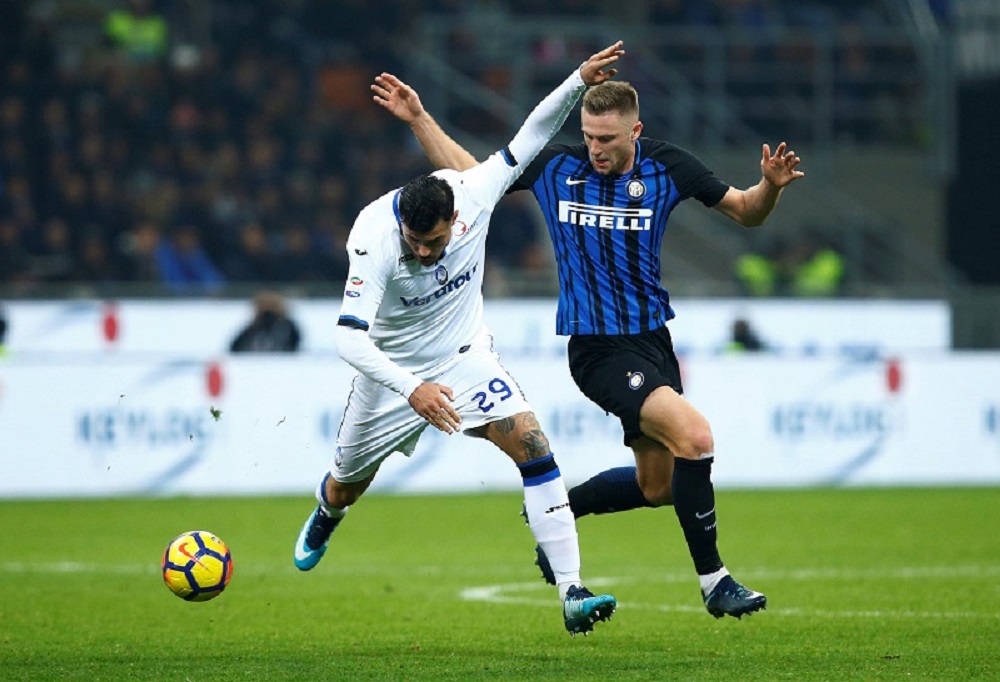 Liverpool will send representatives to Italy “next month” as they attempt to secure deals for Juventus’s Paulo Dybala and Inter Milan’s Milan Skriniar, according to TMW.

The Italian website claims that the Reds are “actively moving” to sign the pair ahead of the summer transfer window, with contact expected to be made with the agents of the two players soon.

Dybala is out of contract next summer, and he will be available on a free transfer, despite being valued at £45m on Transfermarkt. The 28-year-old has been consistently linked with a move to the Premier League in recent years, with the likes of Tottenham, Manchester United, Chelsea and Manchester City having previously been credited with an interest.

Skriniar, on the other hand, is valued at £58.5m, and the 26-year-old will have only twelve months remaining on his current deal at Inter at the end of the season. We shall see if other, more reliable sources, pick up this story.