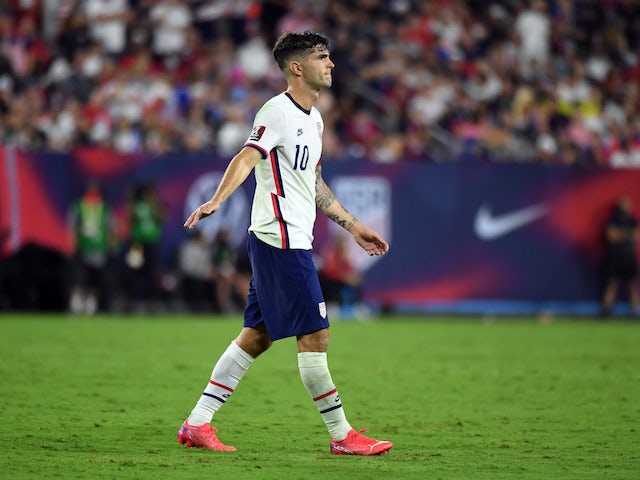 The Senegal international’s existing contract at Anfield is due to expire in the summer of 2023, and he was inevitably questioned on his future before the Champions League final.

“Honestly I think the answer I can give you now is I feel very good, and I am fully focused on the Saturday game, that is the answer I must give before the final.

Mane is yet to officially confirm his next career move, but reports have claimed that the 30-year-old has decided that he wants to seek pastures new amid strong interest from Bayern Munich.

Should the former Southampton man be granted his wish of a move away, the Daily Mail – via The Mirror – claims that Jurgen Klopp has earmarked Pulisic as a potential replacement.

However, Chelsea’s price tag could prove too steep for Liverpool, even though the USA international now has just two years left to run on his Stamford Bridge contract.

The 23-year-old has racked up 115 appearances for the club since joining from Borussia Dortmund in January 2019, scoring 25 goals and setting up 19 more in that period.

Pulisic’s 2021-22 season brought him eight goals and five assists from 38 matches, but he often finds himself behind the likes of Mason Mount and Kai Havertz in the pecking order.

Pulisic only started 13 Premier League games last term – making a further nine top-flight appearances off the bench – and he was an unused substitute on the final day against Watford.

Meanwhile, Mane ended the season with 23 goals and five assists from 51 appearances in all tournaments, including 16 strikes from 34 Premier League outings.

The Africa Cup of Nations winner has now racked up a total of 120 goals and 48 assists in 269 outings for the Reds, helping them win the Premier League, Champions League, FA Cup, Club World Cup, EFL Cup and UEFA Super Cup.

Mane has allegedly already been the subject of a £25.6m bid from Bayern, and Liverpool have also been linked with Rennes’ Martin Terrier and Villarreal’s Arnaut Danjuma as possible replacements.